A tourist from HCMC said he had planned to bring his family to Vung Tau yesterday, but saw that hotel booking fees were highly inflated, and decided to spend the night in Ba Ria City instead and returned the next morning. Reportedly, many accommodation providers at Back Beach were fully booked for January 02 despite the prices being doubled and even tripled.

According to the Vung Tau City Tourism Management and Support Board, about 26,000 visitors came here on January 01. Local authorities successfully rescued two drowning people and returned five lost children. Due to the large number of visitors, 13 entrances to Back Beach were closed temporarily to enforce social distancing protocols. 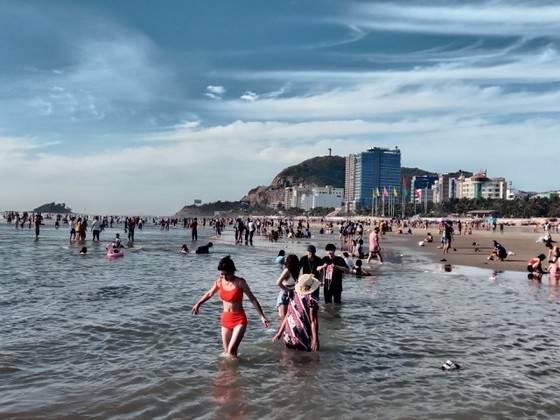 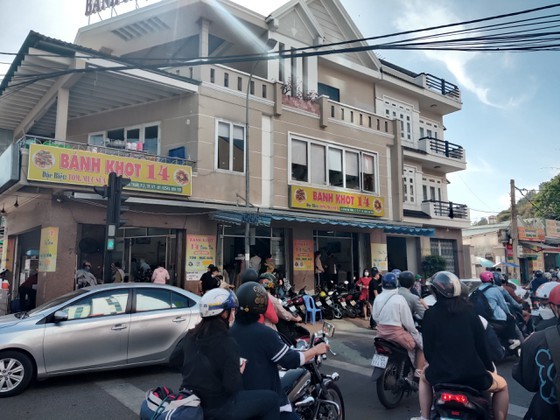