As of 7 a.m. on Wednesday, the fourth storm of this year’s hurricane season slammed the Central provinces from Thua Thien- Hue to Quang Ngai with sustained winds between 62 kilometers and 74 kilometers an hour.

The weather agency also issued warnings of whirlwinds, big waves and rough sea in the waters from Quang Binh to Phu Yen including the islands of Con Co, Cu Lao Cham and Ly Son.

According to the reporters of Sai Gon Giai Phong Newspaper, typhoon Noru caused chaos across the Central region.

This morning, Deputy Prime Minister Le Van Thanh continued to have a working session with the storm-affected localities.

From last night to this early morning, intense rains along with thunderstorms damaged two houses’ roofs, 172 electricity substations without power and 75 uprooted trees.

The Deputy Prime Minister directed the local authorities to urgently review and make statistics about the total damage from the storm. This morning, he also came to Thuan An Secondary School in Hue City to visit and give gifts to evacuators.

A video and some photos of chaos in some localities after typhoon Noru swept through: 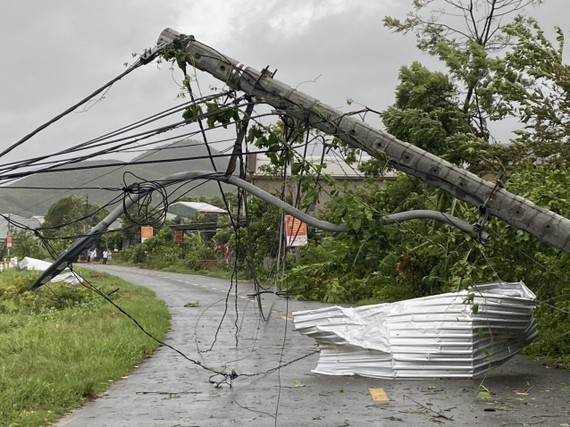 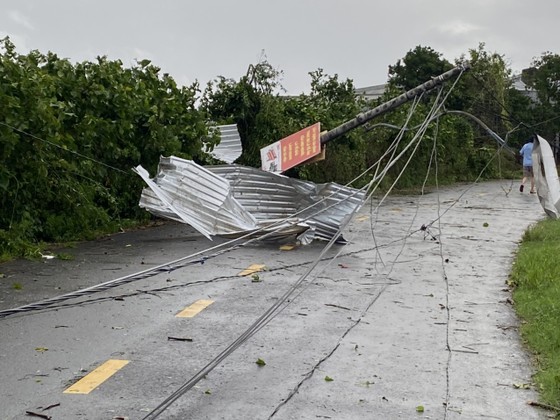 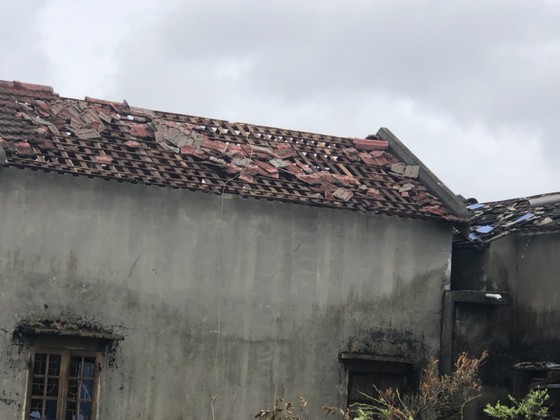 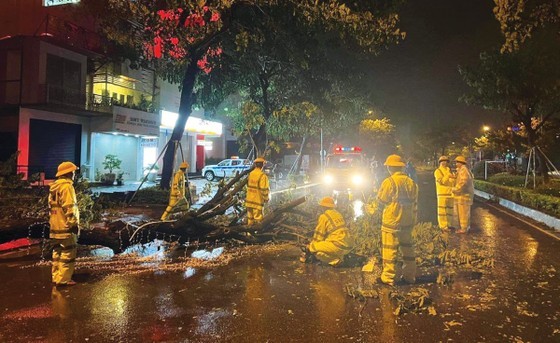 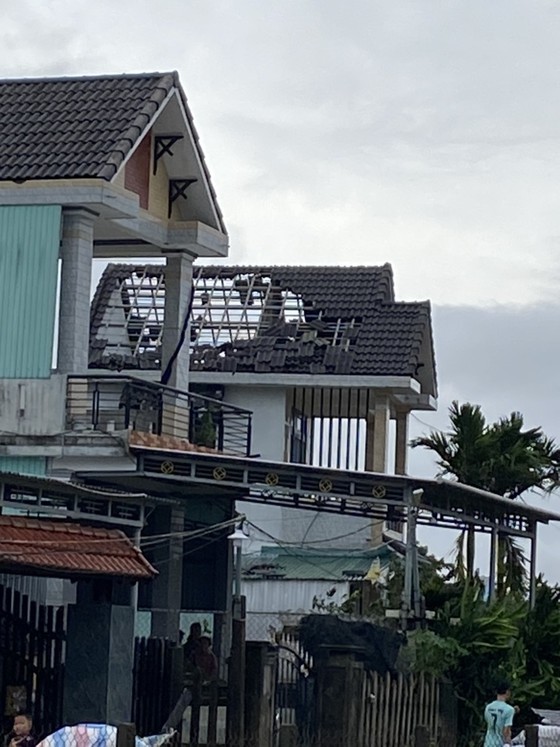 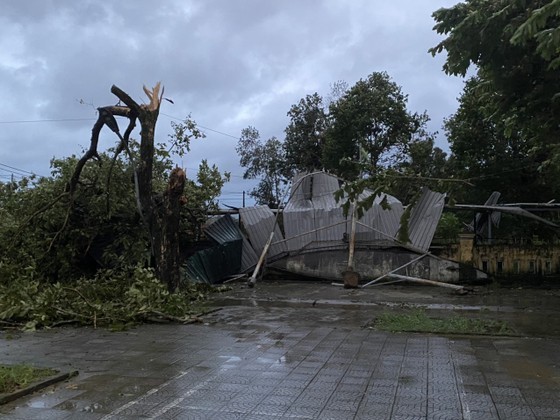 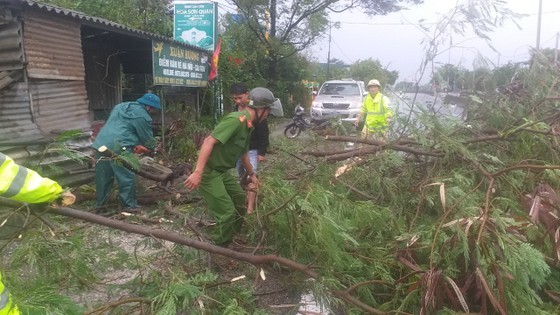 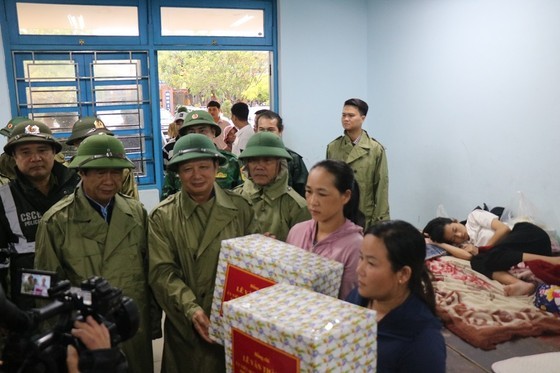 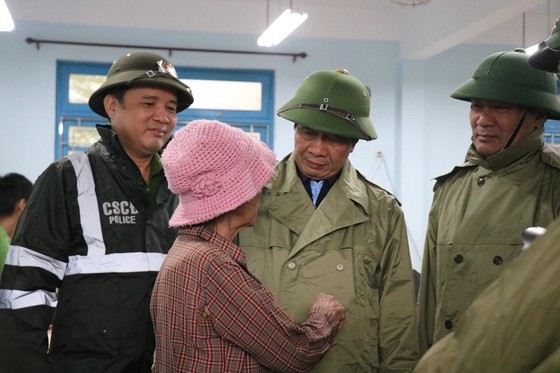