Local authorities have promptly coordinated with functional forces to install warning signs and use fences to prevent vehicles from traveling through the flooded section, and arrange officials to be on duty during the day to ensure the safety of people and vehicles.

Colonel Dang Hoai Son, Deputy Director of Ha Tinh Provincial Police paid an inspection over the area, directed traffic safety works this morning. He required the local Traffic Police Division to continue to coordinate with the Police of Nghi Xuan District to regulate traffic, prevent congestion, ensure security and order; give instructions for vehicles to enter Hong Linh bypass; perform traffic separation to tackle gridlock in the area from Ben Thuy 2 Bridge in Xuan An Town to the intersection in the center of Hong Linh Town.

On the same day, according to a brief report from the Steering Committee for Natural Disaster Prevention and Control, Search and Rescue in Ha Tinh Province, the districts of Huong Khe, Huong Son, Vu Quang, Duc Tho and Nghi Xuan were flooded and isolated due to torrential rains and water discharge from local reservoirs.

Vehicles now can travel on one side of National Highway 8A heading to the Cau Treo international border gate through Huong Son District from last night after a landslide was partly handled. Currently, functional forces continue cleaning up debris from the landslide.

Some photos in Ha Tinh Province at the current time: 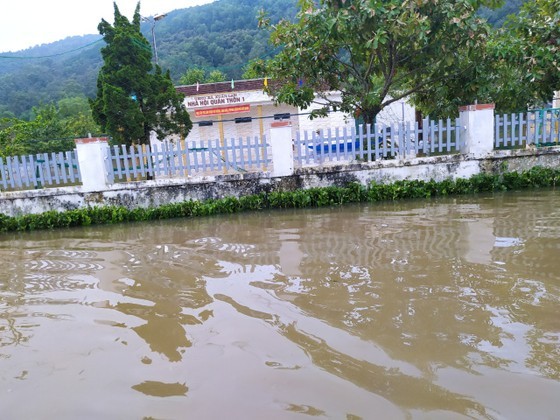 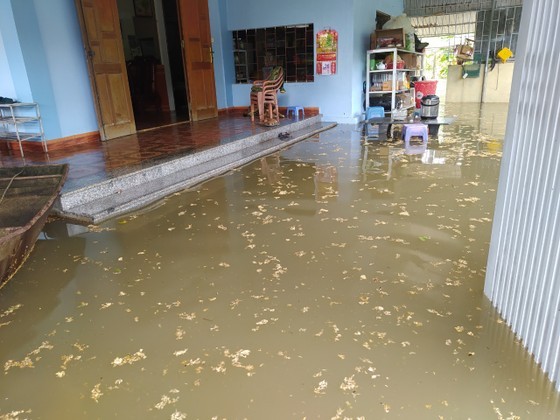 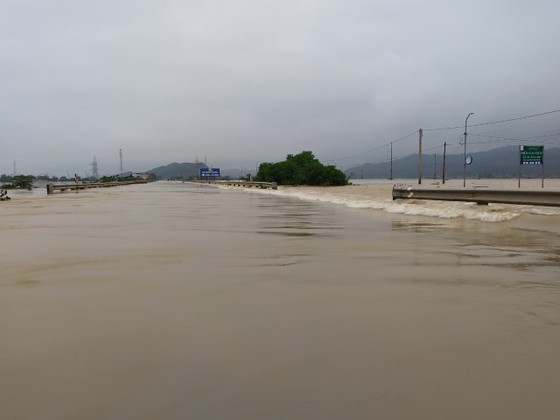 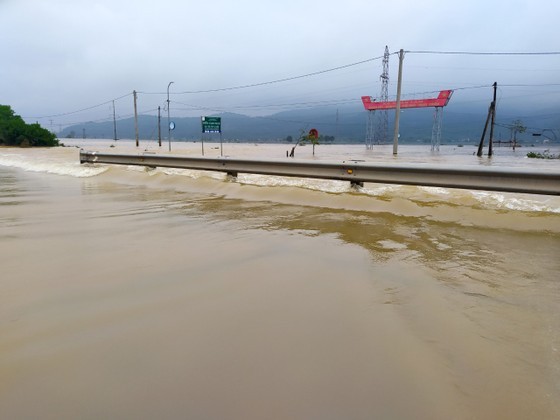 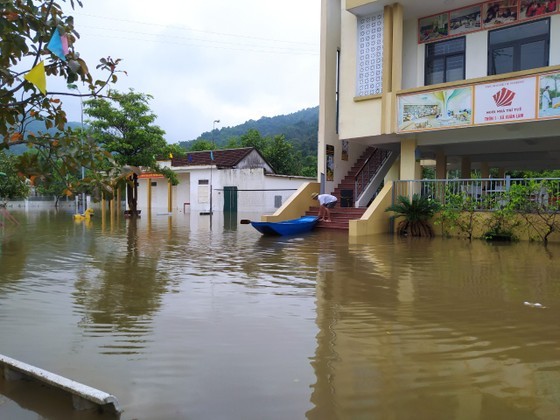 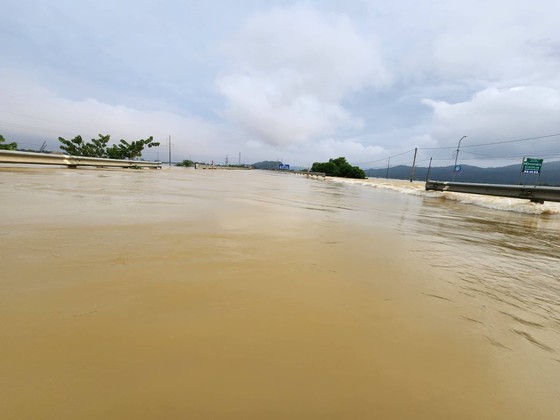 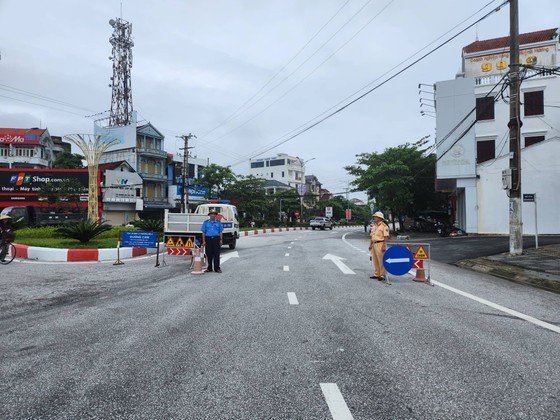 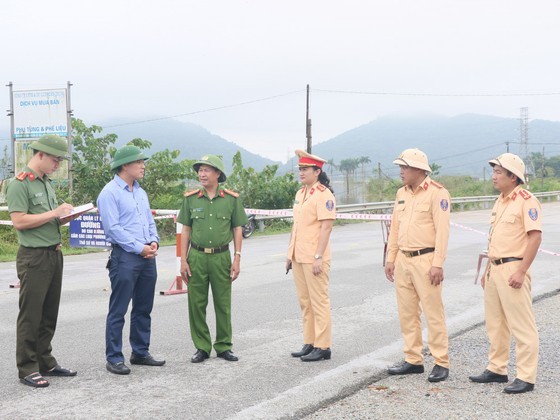 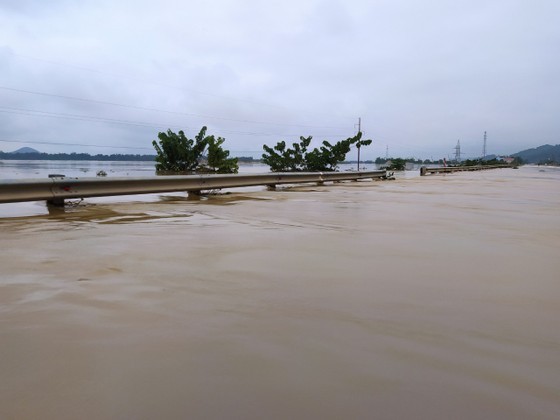 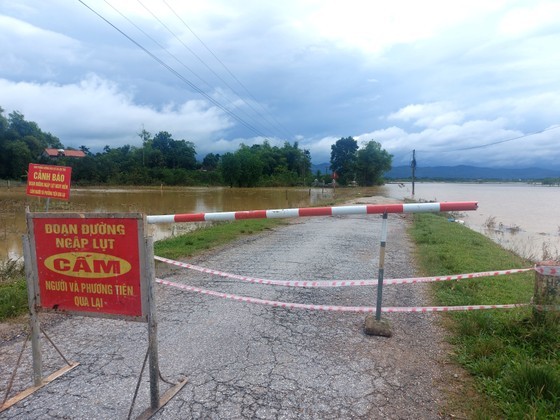 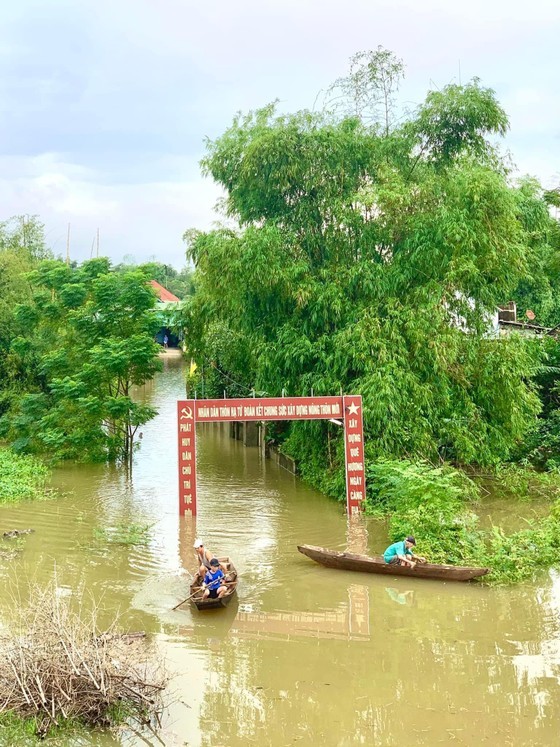 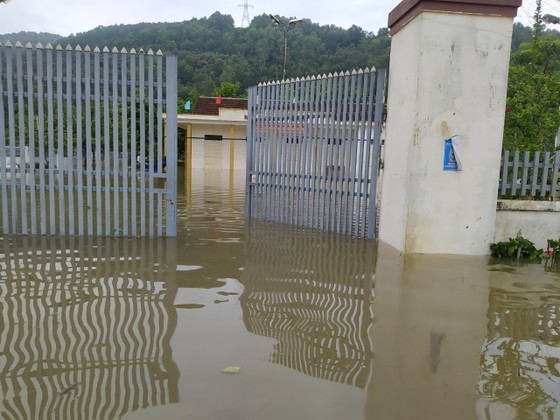