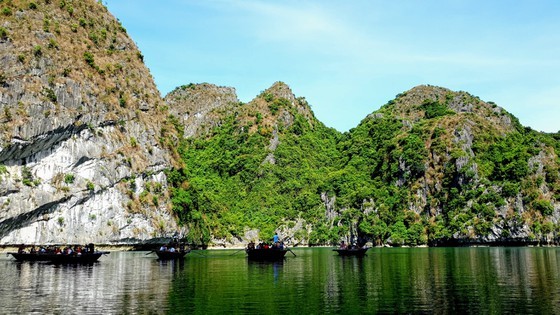 The capital city Hanoi was shortlisted as Asia’s Leading City Break Destination while the ancient city of Hoi An in the central province of Quang Nam was chosen to compete for the title, Asia’s Leading Cultural City Destination. Meanwhile, Ha Long Bay has been nominated for the award of Asia’s Leading Tourist Attraction.
Previously, the country got the highest positions in the categories of heritage, culture and culinary in 2019 and 2020.
The Vietnam National Administration of Tourism (VNAT) is calling industry professionals and consumers nationwide to register to vote at the website www.worldtravelawards.com . The vote will close on August 16.
WTA was established in 1993 to acknowledge, reward and celebrate excellence across all sectors of the tourism industry. Categories cover the entire spectrum of the travel and tourism industry, and range from hotels, resorts and destinations to airlines and tour operators.
WTA has opened voting across all regions worldwide for its 28th annual program, starting on March 30. 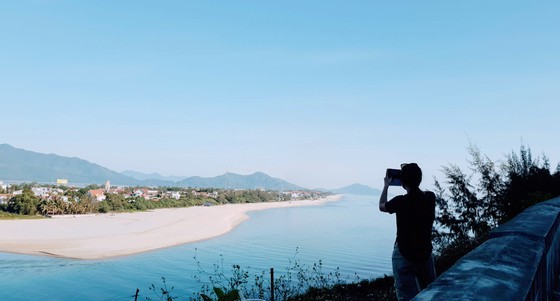 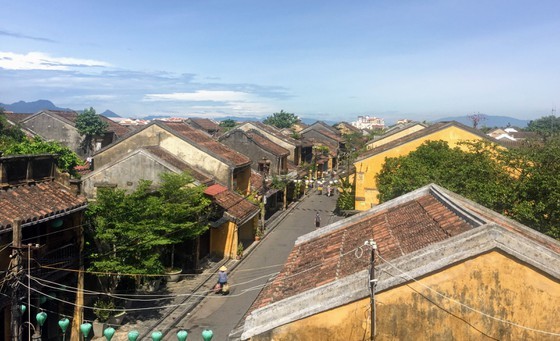