Accordingly, admission to the State-operated tourist attractions will be free of charge in March and April, including popular destinations of Hoi An ancient town, My Son Sanctuary.

Statistics of the Quang Nam Tourism Association show that the province has seen a sharp decrease in the number of visitors and a decline of 95 percent in MICE market. 80 percent of bookings for tours were reportedly cancelled.
The province received 340,000 visitors in the first two months, down 42.9 percent from last year. The tourism sector earned an estimated VND294 billion in revenue, down 30.6 percent compared with the same period of last year. The province’s tourism industry has suffered thousands of billions of VND in losses to date due to the Covid-19 coronavirus outbreak. 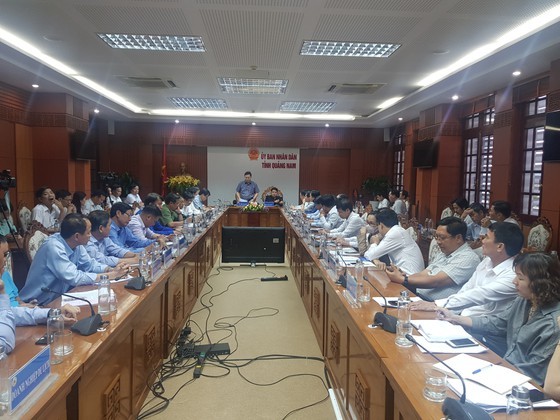 The suggestion was issued in a meeting chaired by chairman of the People’s Committee of Quang Nam Province, Le Tri Thanh. (Photo: SGGP)