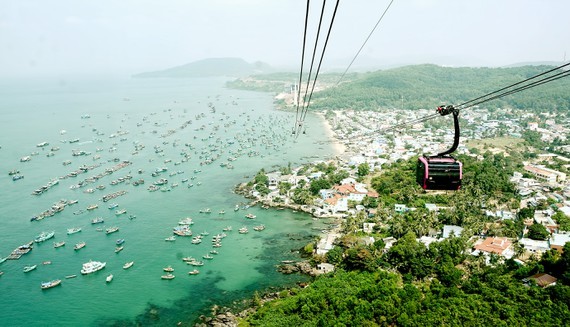 It is expected that Phu Quoc City will have around 680,000 people, comprising around 250,000 people being tourists, and workers outside the locality.
Accordingly, the city will use over 589 square kilometers of natural land in two wards of Duong Dong and An Thoi, and seven communes of Cua Can, Ganh Dau, Bai Thom, Ham Ninh, Cua Duong, Duong To and Tho Chau for planning.