The People’s Committee of Da Lat City reported that more than 122,000 tourists rent rooms for their vacation in the city, up 189.5 percent over the same period in 2020.

During the holidays, the functional forces of Da Lat City made the record and fined a total of VND200 million (US$8,700) for 180 people not wearing facial masks at public places.
Some photos featuring crowded visitors in Da Lat City on the holidays: 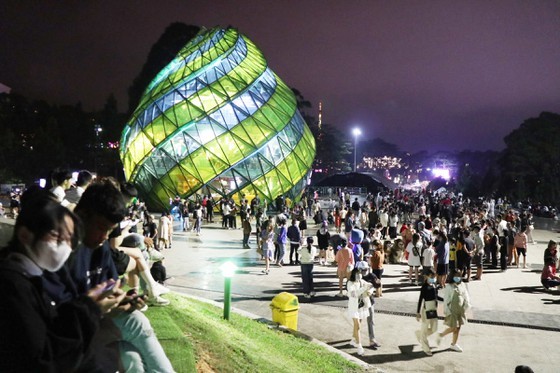 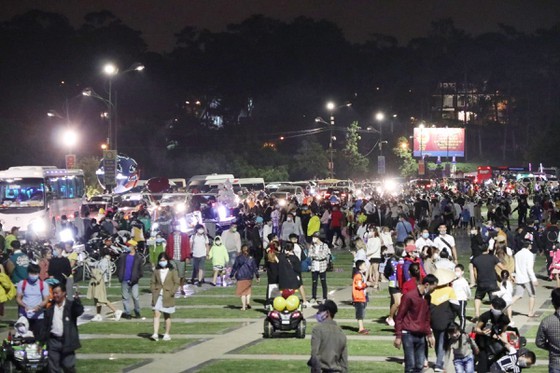 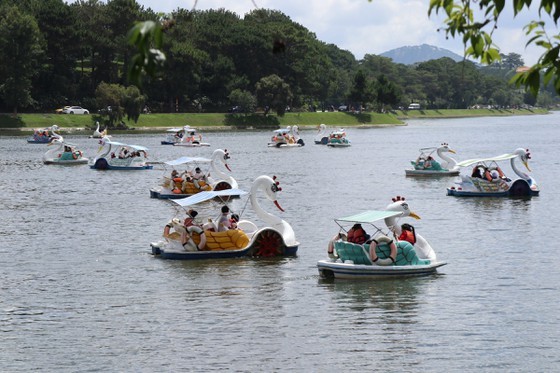