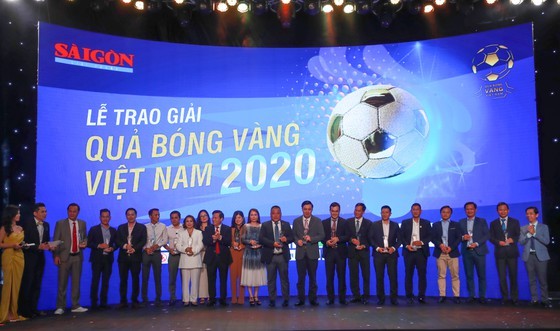 Similar to the other sports activities, Vietnamese football has suffered from many difficulties and challenges due to Covid-19. This year the first time in history, the V-League has been canceled as well as some football tournaments in the Asian and Southeast Asian regions could not take place as expected.
In this context, the Vietnamese Golden Ball Awards 2021 is still maintained as planned, creating a special effect from experts, media agencies as well as an enthusiastic response from the football players across the country. 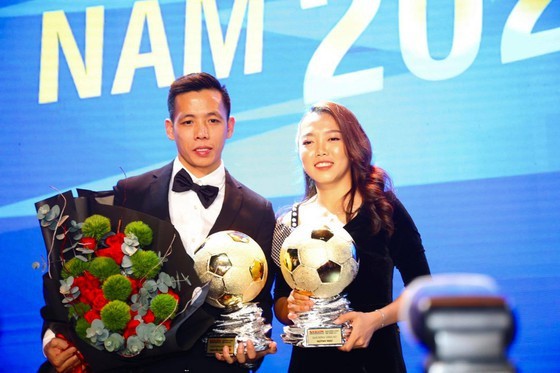 Apart from the enthusiasm of the organization board of Vietnamese Golden Ball Award- SGGP Newspaper, the companionship of many sponsors has greatly contributed to the success of the awards. Notably, Thai Son Nam Company is the official sponsor of the Vietnam Golden Ball Awards. 2021 is also the eighth consecutive year that the sponsor has financed the program.

By SGGP-Translated by Huyen Huong