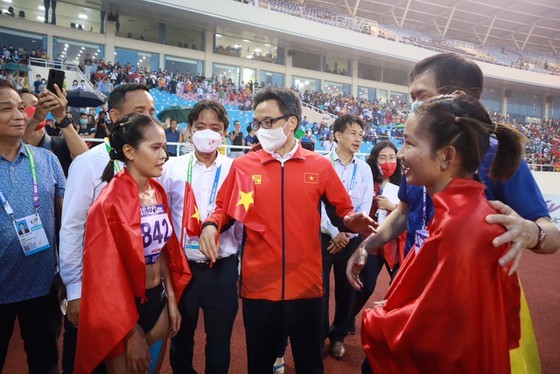 Nguyen Thi Oanh excellently won one more gold medal with an achievement of 16 minutes 44 seconds 06 following her first gold medal at the 1,500-meter race on the competition day of May 14.
The gold medalist shared that she was very touched and would like to share this victory with all the fans.

On the competition day of May 14, the Vietnamese track and field team earned a total of three gold medals and one silver medal thanks to the achievements of Nguyen Thi Oanh, Luong Duc Phuoc and Tran Van Dang. 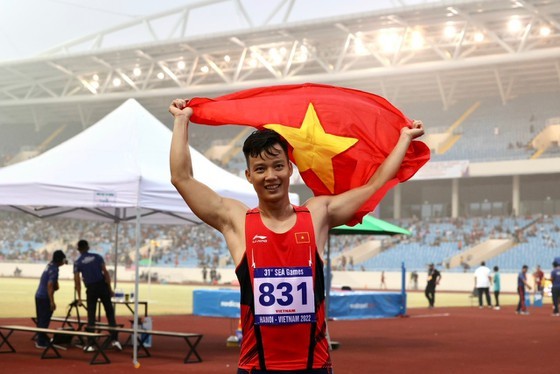