After the natural disaster, the North-Central province of Thanh Hoa spent more than VND50 billion (US$2.1 million) to recover from the damage. A 2.8-hectare resettlement area was formed on Pom Ngo Hill nearly 1 kilometer far from the previous village to become the new residential place for 51 households affected by the serious flood. Additionally, kindergarten and primary schools were also built here.

A concrete road connecting the newly-formed village to the National Highway No.217 was opened to traffic along with a concrete bridge spanning over the Luong River. These have helped Sa Na-based residents conveniently trade with the neighboring areas without isolation during the rainy season.

Up to now, Sa Na is one of the few villages in Quan Son mountainous district that have been granted the certificate of the new rural village.

Daily activities of Sa Na residents through lens of the photographer 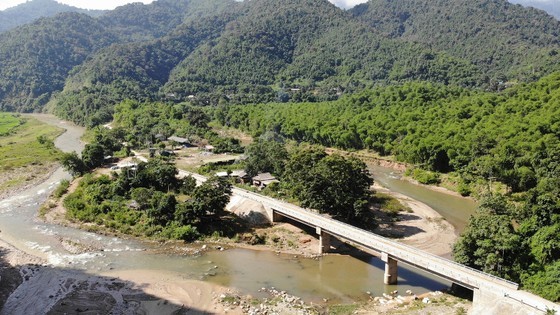 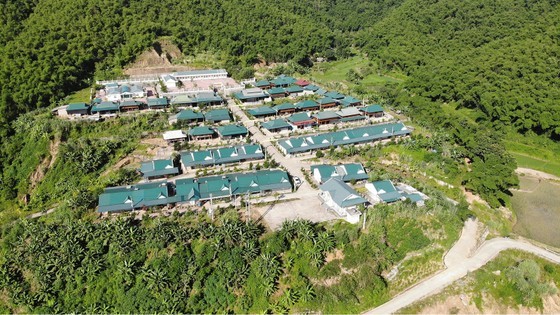 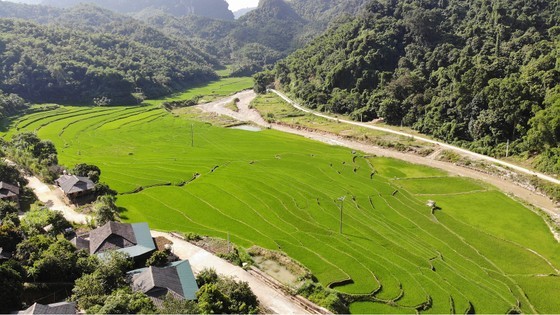 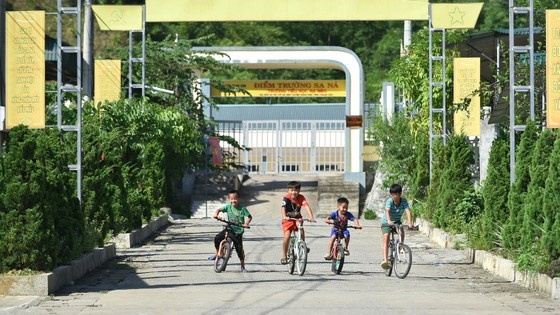 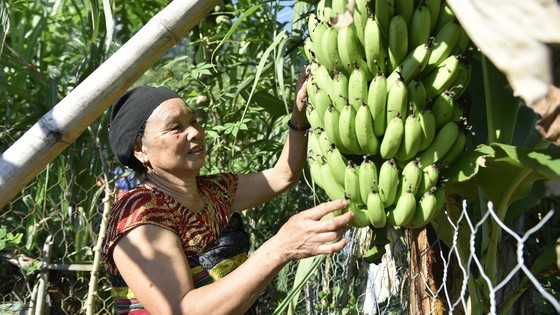 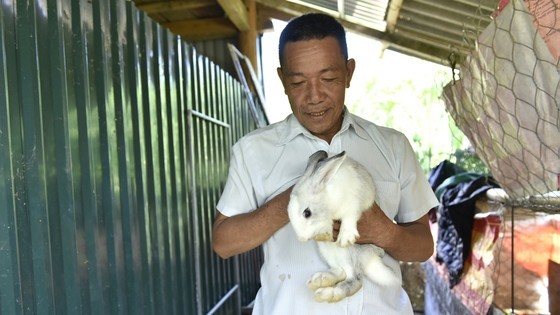 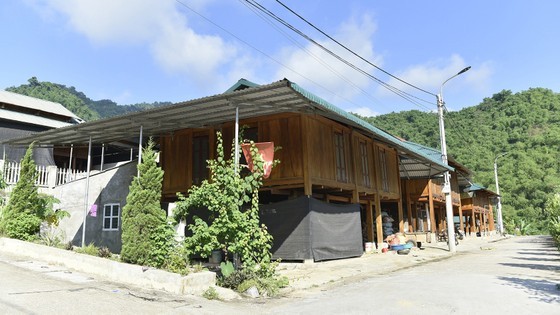