The photographers’ creativity describes the arts, culture and beauty of landscapes, heritage sites, traditional crafts, local people’s daily life, the harmony of people and nature, such as Khmer people's traditional musical ensemble of Pinpeat; traditional brocade weaving craft of Pa Then ethnic group in northern mountain Tuyen Quang province; traditional silk weaving in Vu Thu District in the northern province of Thai Binh; traditional craft of making Non Ngua, a kind of Non La (conical palm leaf hat) in the Central coastal province of Binh Dinh; the local fishing culture of the Cua Dai River in Quang Nam Province; the fishing net making in the Mekong Delta province of Bac Lieu; the way to get the fish out of the net of fishermen in the South Central coastal province of Binh Thuan.
The Vietnam Photo Expression 2020 which was launched by the UNESCO in partnership with the German Embassy in Hanoi under theme of “Showing we care, Sharing our vision on Culture Diversity” aims to highlight the beauty of cultural heritage, traditions and culture creativity in Viet Nam. 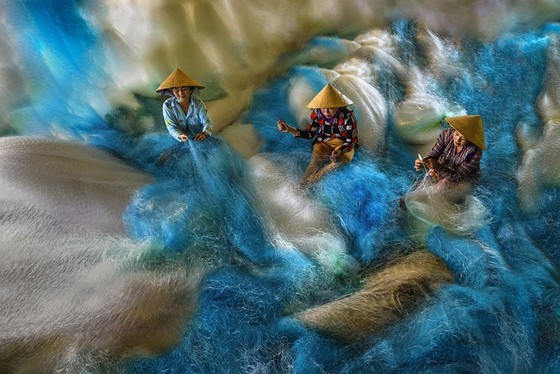 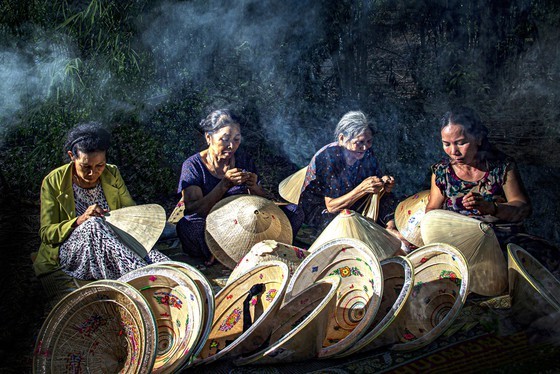 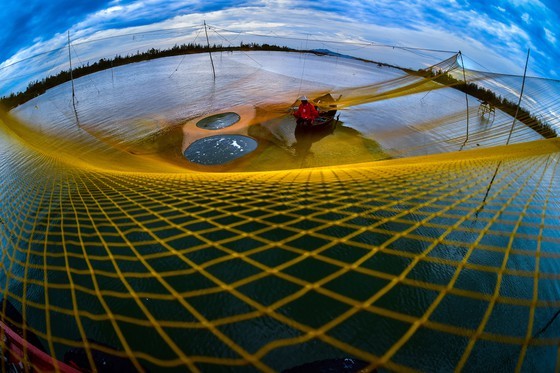 Keeping the traditional trade of family by Truong The Cau 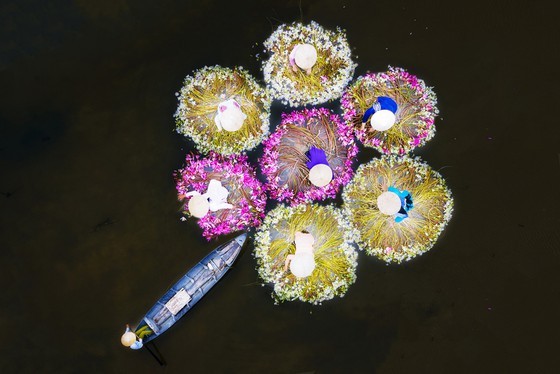 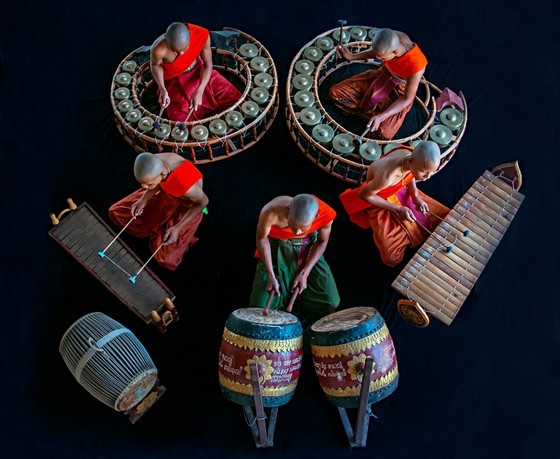