The project was started on October 10, 2011. After many times of delay and test runs in December 2020, the rapid transit railway project is likely to be officially put into operation in March 2021.
The project had a total length of 13.5 kilometers, passing through 12 overhead stations with a maximum speed of 80 kilometers per hour and an average speed of 35 kilometers per hour. 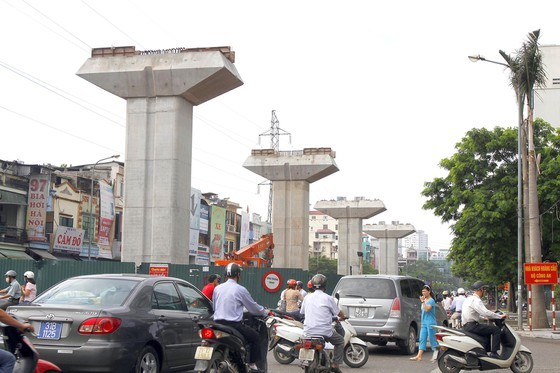 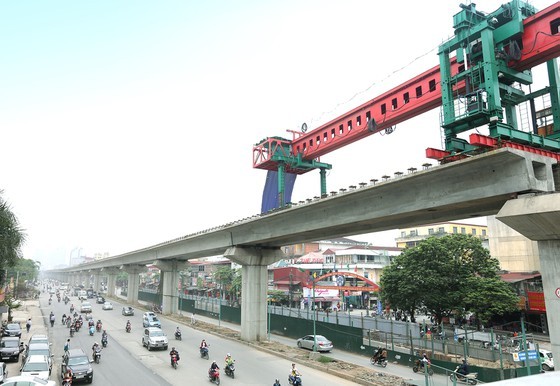 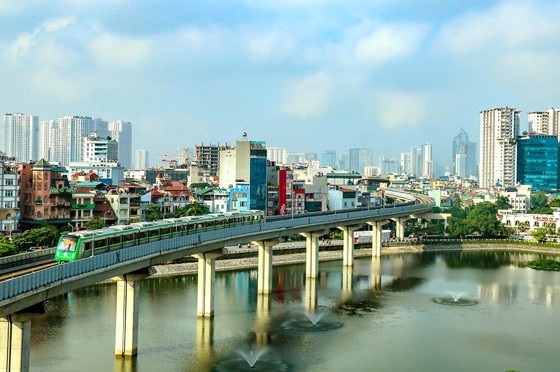 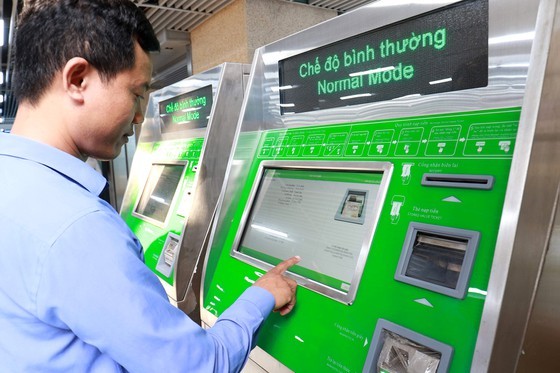 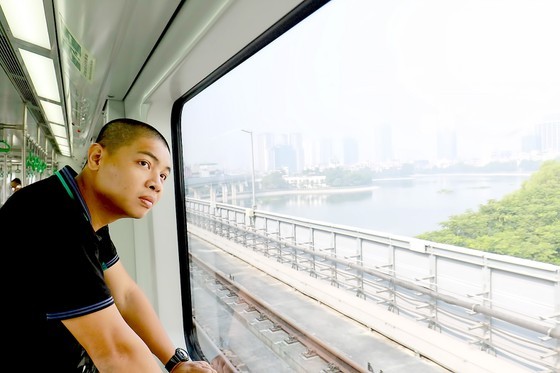