Among them, 19 survivors including two Indian experts, 17 Vietnamese workers and one death were reported.

Meanwhile, 14 workers having lost contact for three days at A Lin B2 hydropower plant survived the landslide.

On the morning of October 14, two helicopters of the Air Force Division 372, boats, canoes and speciliased vehicles were sent to the Forest Protection and Management Station of Sub-zone 67, Rao Trang 3, Rao Trang 4, A Lin B1, A Lin B2 hydropower plants for searching and rescuing.
Upon arriving the shore, all victims were hospitalized for medical examination and handed over to the units where they have been working.

The local authorities and rescuers make their efforts to seek missing after the landslide. 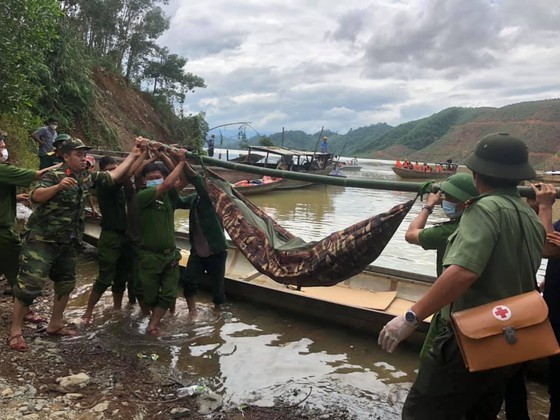 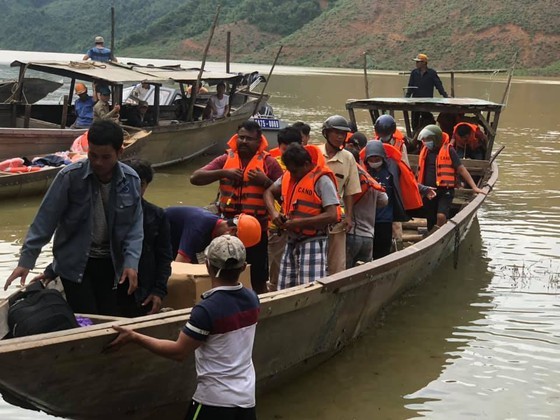 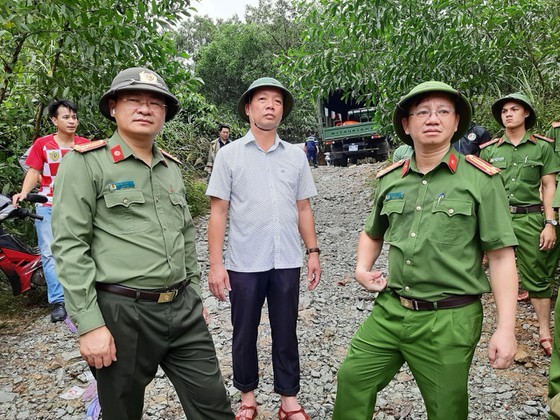 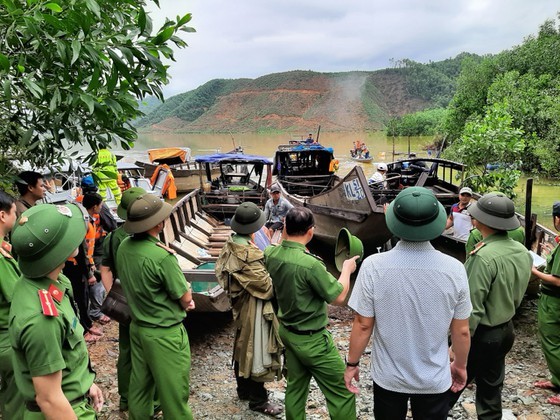 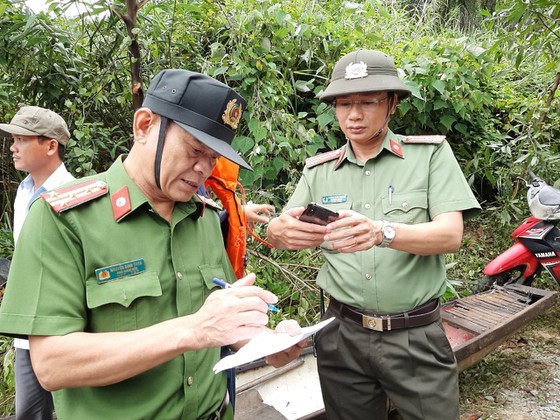 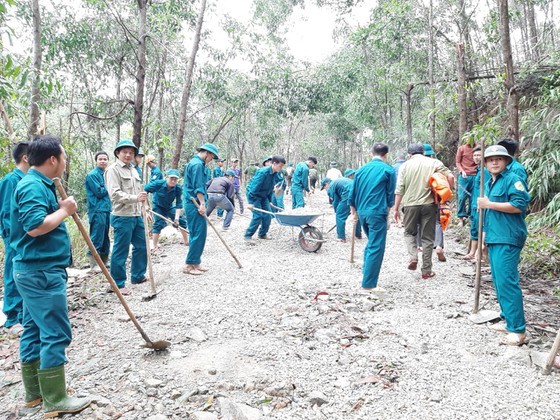 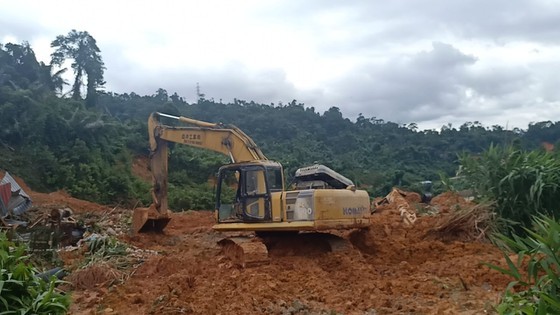 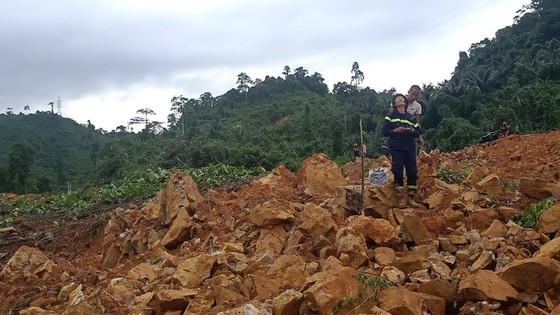 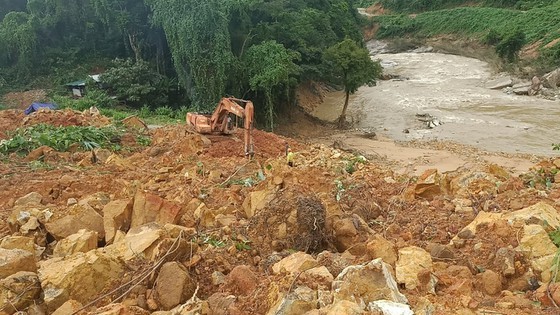 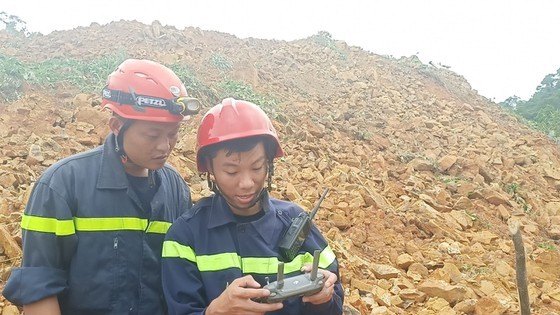 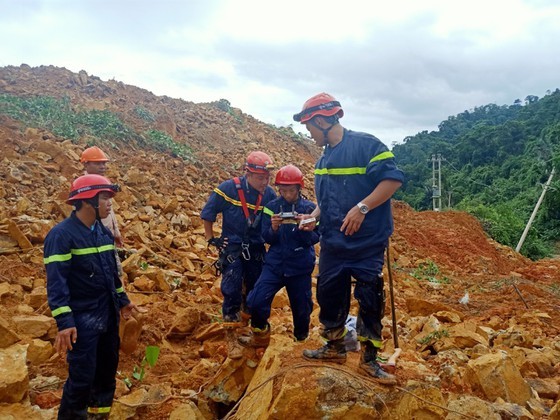