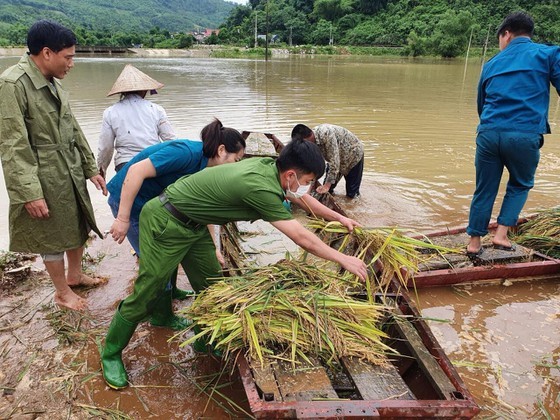 It is forecast that around 10- 12 storms and tropical low-pressure systems would enter the East Sea from now until the end of December. Of which, there will be about 10-12 storms and tropical depressions directly affecting the country’s mainland.
From July to September, rainfall in the Northern region may be approximately higher than the annually average rainfall while the rainfalls hitting the Central Highlands and Southern regions tend to be less than the average rainfall in the previous years.

The meteorologists said that the central coastal localities and the Central Highlands are forecast to suffer from rainfall higher than the average rainfall of many years along with a warning of downpours from October to November.

By SGGP-Translated by Huyen Huong