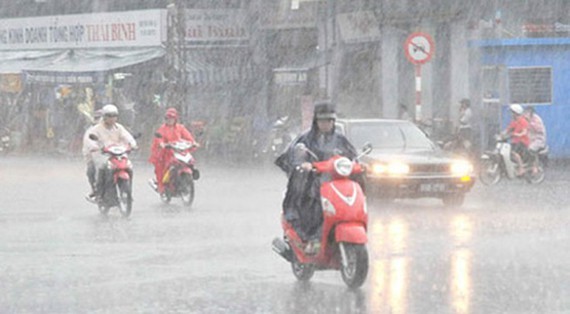 The increasingly-operated southwest monsoon is predicted to bring thundery downpours in the Central Highlands and Southern regions at nighttime.

By Phuc Van-Translated by Huyen Huong