Last night, Lao Cai City experienced intense rainfall for an hour submerging seriously streets in the city. Many people had no place to sleep and had to move their furniture and properties to higher places overnight because rainwater flooded their houses.

Many vehicles were also submerged in the water. Whirlwinds blew up roofs of houses and uprooted trees.

The weather bureau continued to issue a warning of moderate to heavy rainfalls between 40 mm and over 100 mm in the Northern region, Thanh Hoa and Nghe An provinces at nighttime on Friday.

It is forecast that the rainy spell will last until August 7. Therefore, the Central Highlands and Southern regions will be likely to suffer from thundery showers and risks of lightning, hails and whirlwinds along with dangerous weather conditions of landslides and flooding in mountainous and low-lying areas at the evenings. 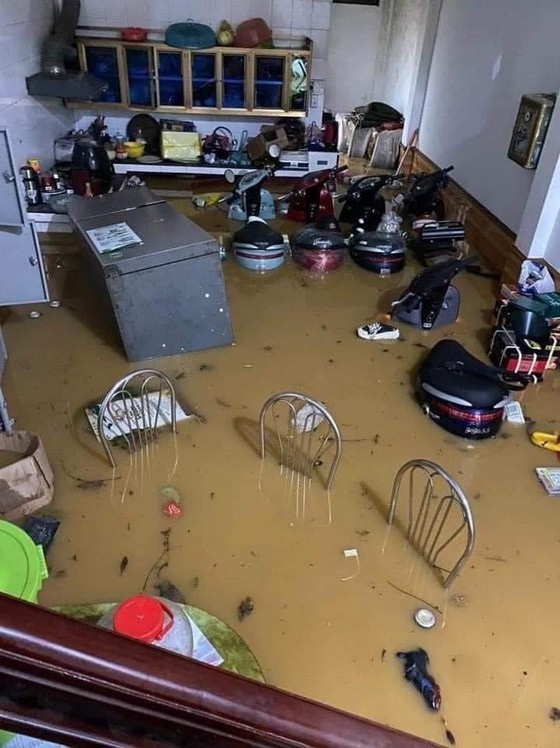 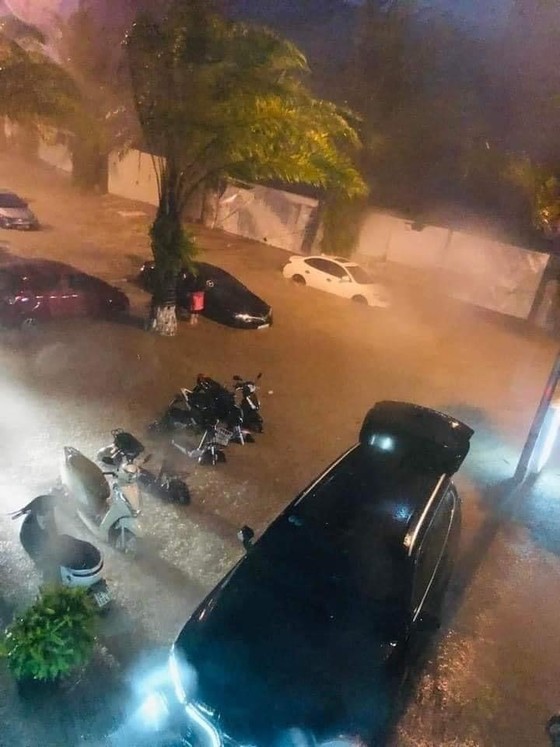 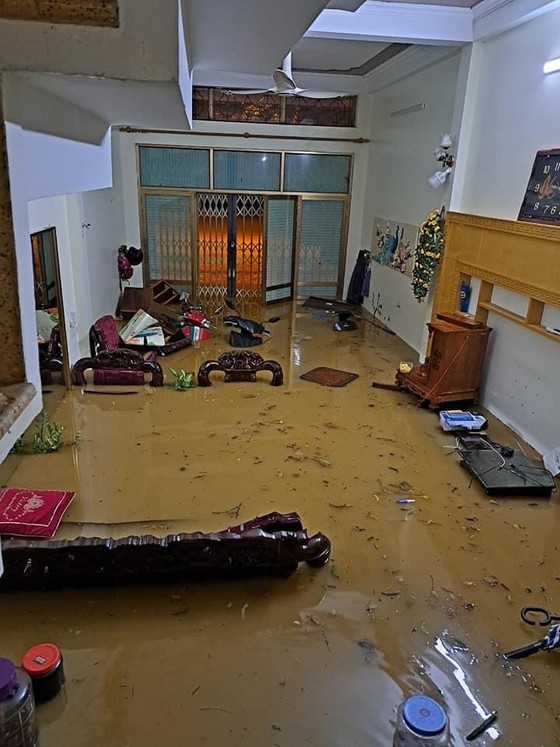 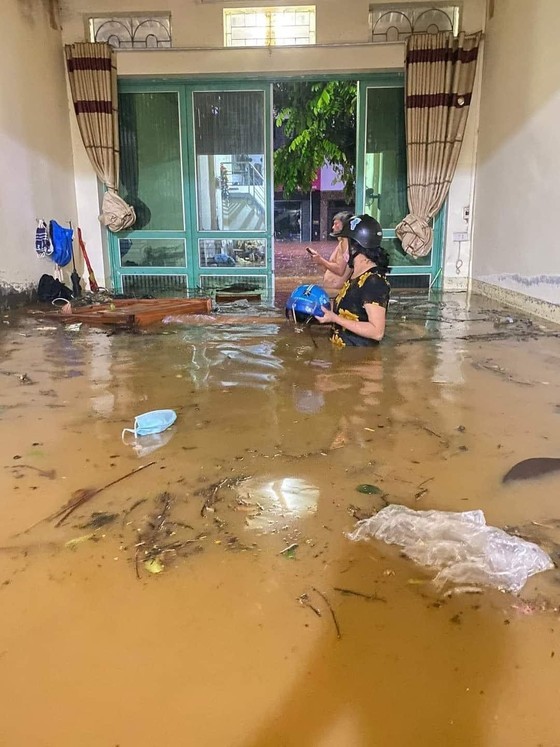 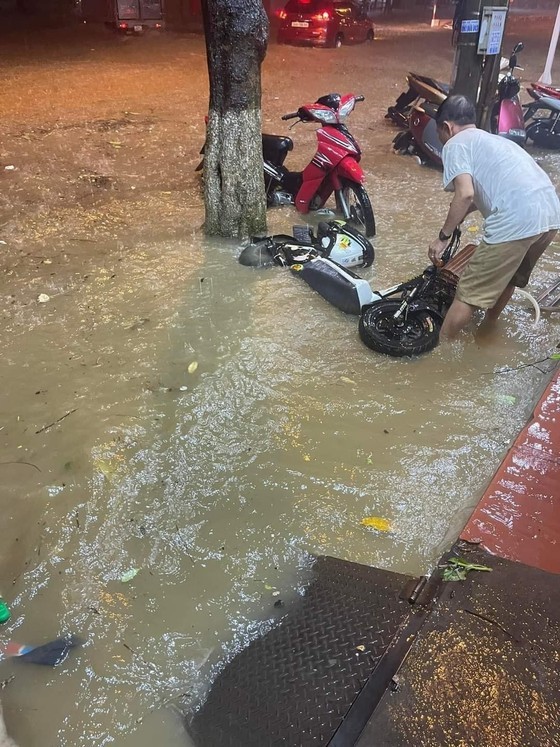 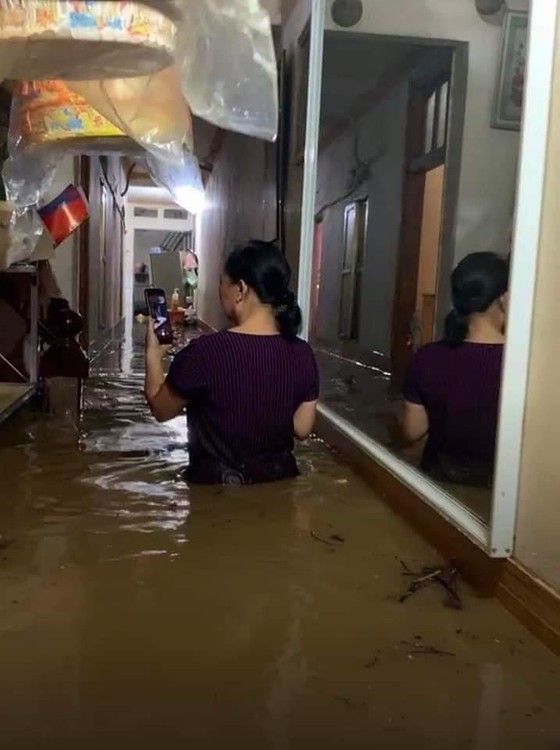 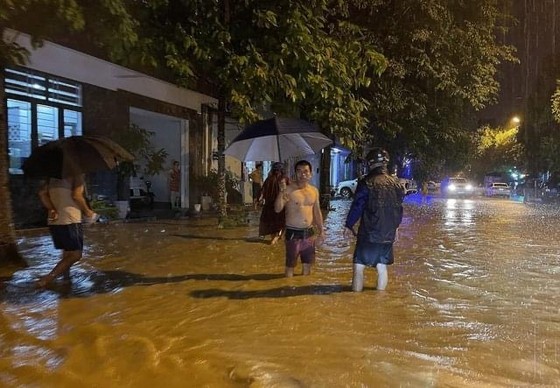