Many roads of Ha Tinh city such as Nguyen Du, Phan Dinh Phung, Cao Thang, Le Duan, Nguyen Cong Tru, Dang Dung, Hai Thuong Lan Ong, Vu Quang, etc were inundated under water; even many vehicles could not travel through the areas due to flooding.

As this reason, the Department of Education and Training of Huong Son district yesterday granted permission for a day off to 5,700 pupils of 22 kindergartens, primary and secondary schools in order to absolutely ensure their safety.

From the evening of October 14 to 15, the mountainous district uninterruptedly experienced large- scale heavy downpours in combination with a huge volume of water from the upstream riverbanks which isolated low-lying areas, caused traffic congestion in rural roads, destroyed hectares of winter maize and vegetable crops.

Amid the bad weather condition, the Steering Committee for the Natural Disaster Prevention, Search and Rescue of Huong Son District mobilized rescuers and local authorities to install warning signs at dangerous areas, actively evacuated people to safer places and urgently checked low lands with the high risk of landslide.

The South Ha Tinh Irrigation Company issued a report on water release of Boc Nguyen reservoir with a volume between 10 meters cubic and 50 meters cubic per seconds at 3pm the same day after heavy rainfalls in recent days.

Pursuant to the report, the highest water of the reservoir reached 20.04 meters at 7am.
There are some photos on serious flooding in Huong Son mountainous district in Ha Tinh province after heavy rainfalls in recent days: 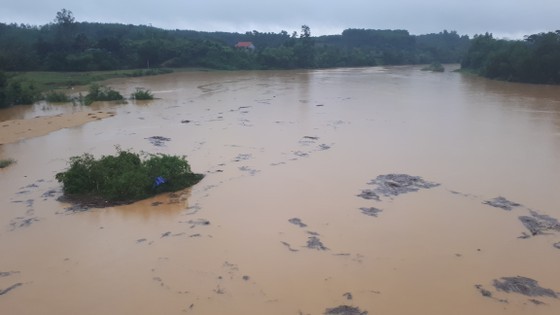 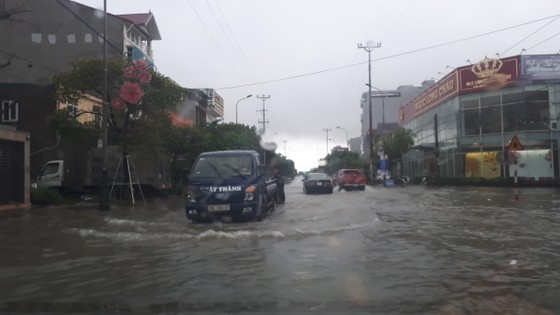 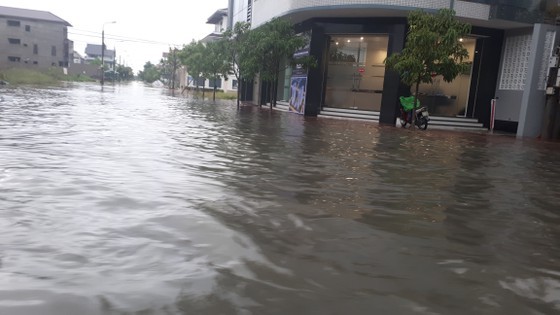 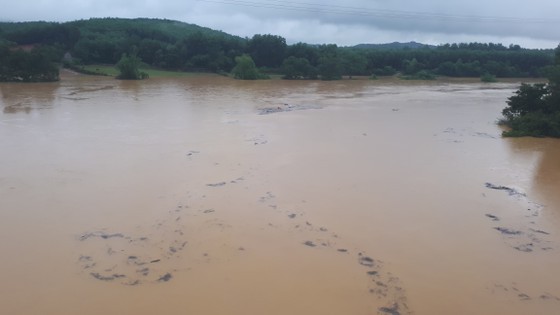