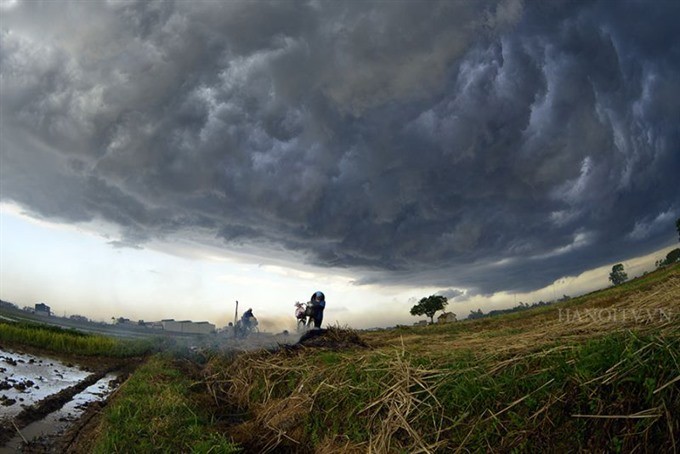 The weather in the provinces from Thanh Hoa to Thua Thien Hue can be hot however scattered rains will hit several part of these provinces at night.

While Danang city to Binh Thuan province are suffering heat wave with the highest temperature at 32 to 32 degrees Celsius.