Much of the Central provinces and cities have been affected by severe weather, including serious flooding, torrential downpours and landslides.

Torrential rainfalls along with the current discharge of waters from reservoirs and hydropower plants have resulted in serious flooding for residential areas. The National Highway 1A through Phu Loc District, the National Highway 49B and almost all inter-communal roads were submerged under 0.5 meters to 1 meter.

As for the province of Quang Nam, hydropower plants of A Vuong, Song Bung 2, Song Bung 4 and Dak Mi 4 had to regulate floodwater for the downstream areas of Dai Loc, Duy Xuyen and Hoi An. Many streets in the ancient town of Hoi An also suffered from flooding as floodwater levels in Hoai River reached alert levels 2.

Regarding Ha Tinh Province, some districts of Cam Xuyen, Vu Quang, Thach Ha, Ky Anh and Ky Anh Town were isolated and flooded by a huge volume of waters from the upstream rivers along with discharged floodwater from irrigation reservoirs.

From October 16 through October 17, heavy downpours brought landslides and damaged road surfaces in Nghe An Province.

In Binh Dinh, rain and flooding damaged a section through Doi Stream in Vinh Kim Commune, Vinh Thanh District, resulting in traffic interruption and isolating about 200 people living in nearby mountainous areas.

According to the National Center for Hydrology Meteorological Forecasting, on October 17, the provinces from Ha Tinh to Quang Ngai continued to experience extreme rainfalls of over 100 mm.

On the same day, tropical downpours prolonged on the large scale in the Central Highlands provinces of Dak Lak and KonTum, causing damage of thousands-hectare vegetable crops and nearly 1,000 livestock.

At that time, flooding also forced to evacuate people.

Throughout Monday, the provinces from Nghe An to Thua Thien- Hue, from Da Nang City to Quang Ngai are expected to suffer from heavy rainfall of over 250 mm along with the thundery and cold temperature of 16 degrees Celsius.

The bad weather condition was due to an influence of a tropical convergence range connecting with an intensification of the cold wave.

Some photos featuring landslides and serious flooding in the Central and Central Highlands region: 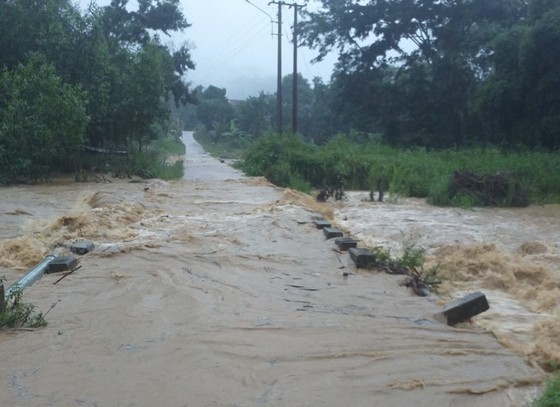 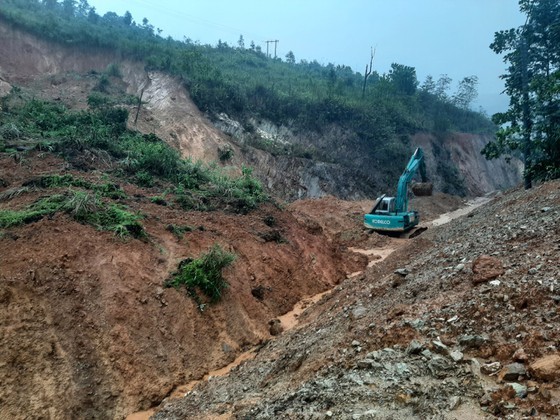 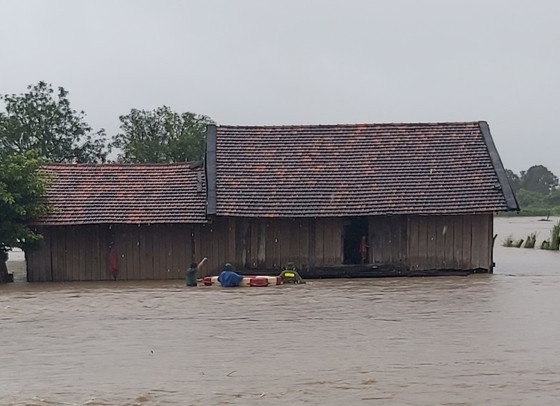 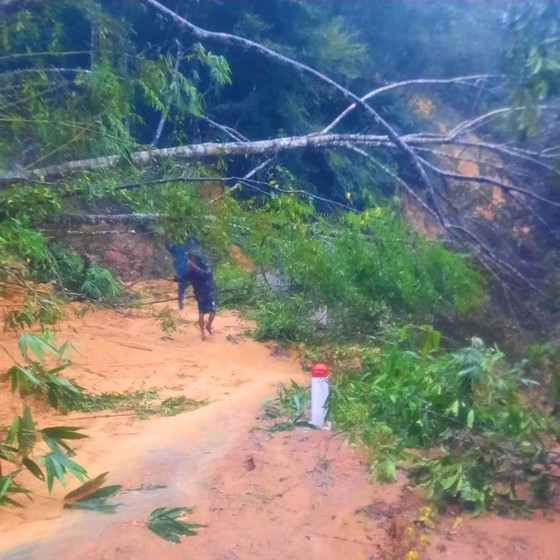 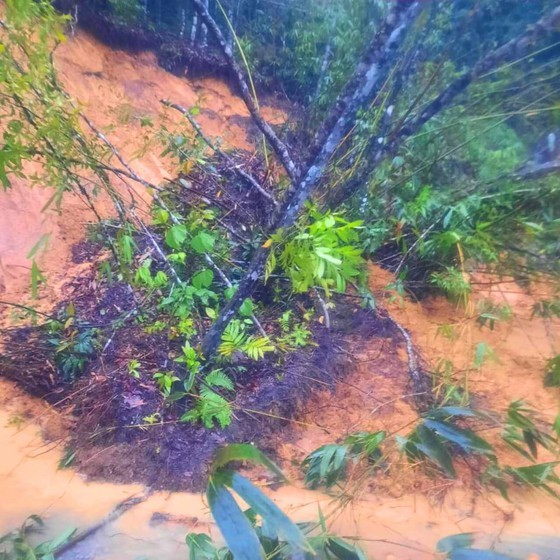 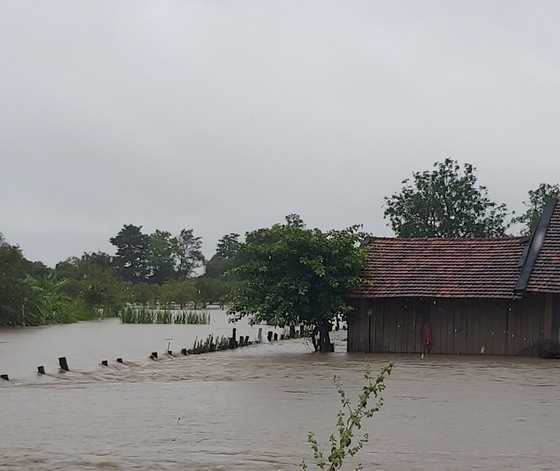 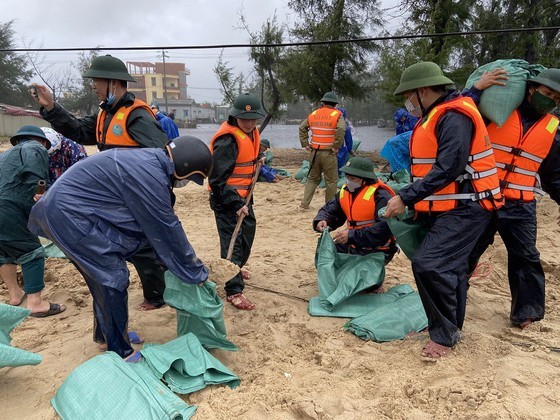 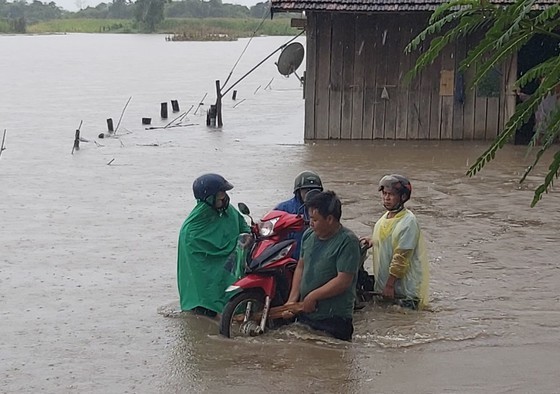 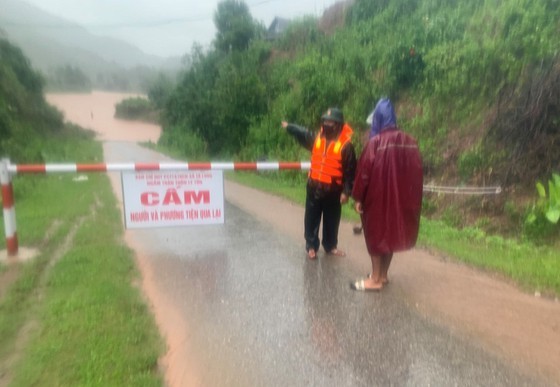 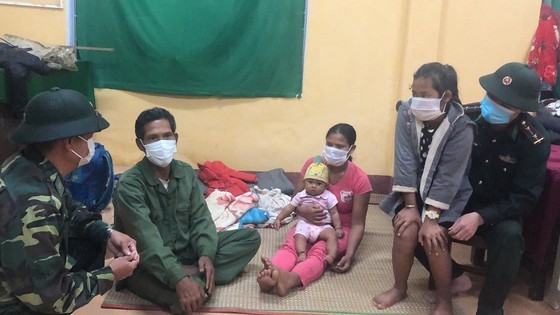 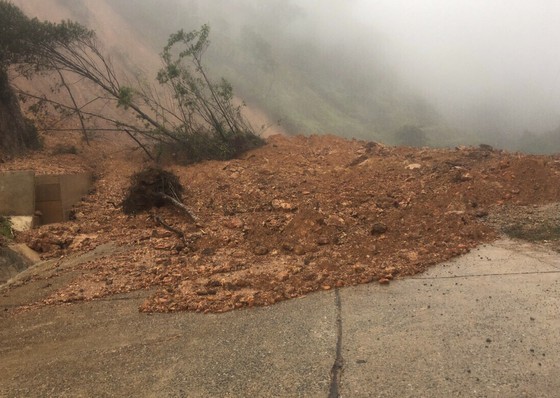 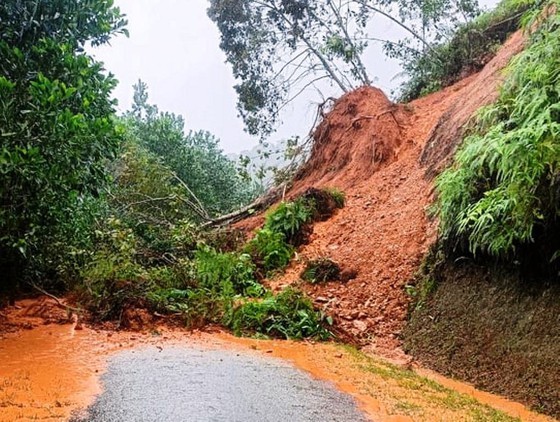 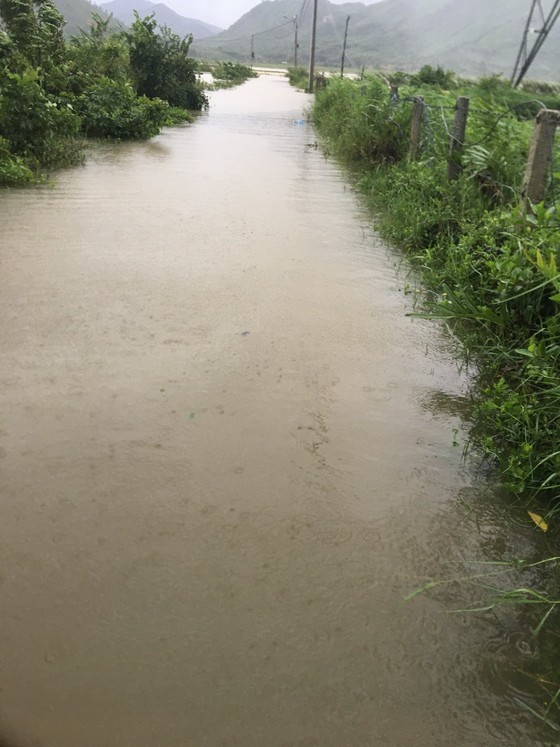