According to the latest news from the Steering Committee for Natural Disaster Prevention and Control, Search and Rescue of Da Nang City, an extreme rainfall of up to 248 mm poured down the city’s most districts during the past 12 hours, causing uprooted trees along roads and serious flooding across streets of Nguyen Van Linh, Ham Nghi, Tran Phu, Hoang Van Thu, Tran Phu, Trung Nu Vuong, etc.

Until now, no deaths have been reported.

On this morning, the eye of typhoon Noul was at Thua Thien- Hue Province with a maximum wind speed of level 10.

Up to now, there is not any preliminary report related to damages of properties and people.

There are some images describing natural disasters hitting the Central provinces: 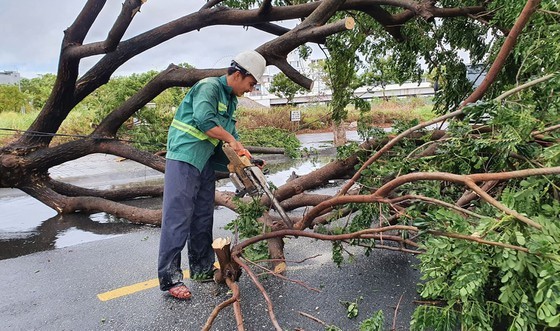 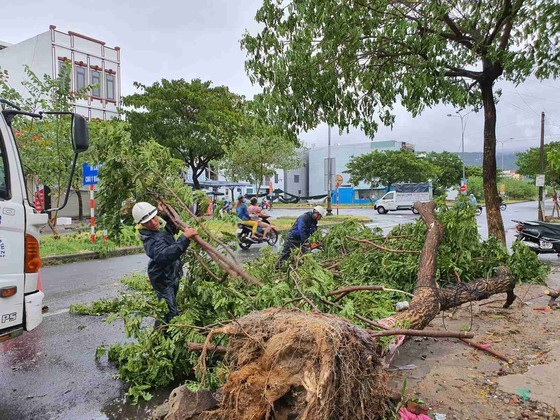 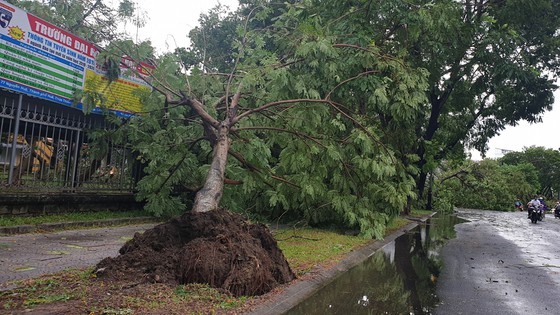 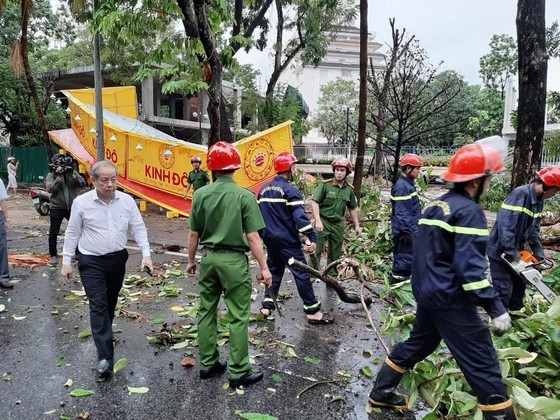 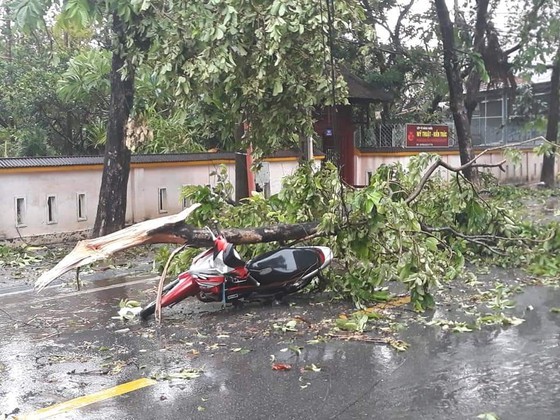 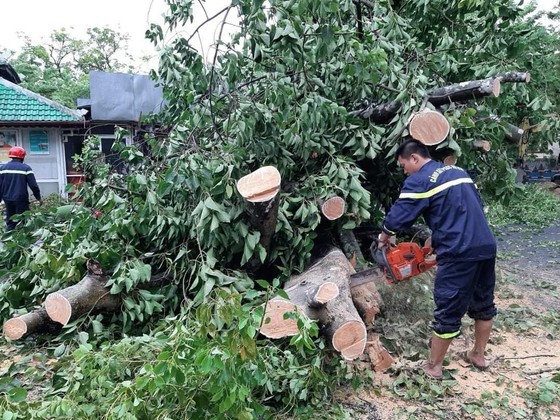 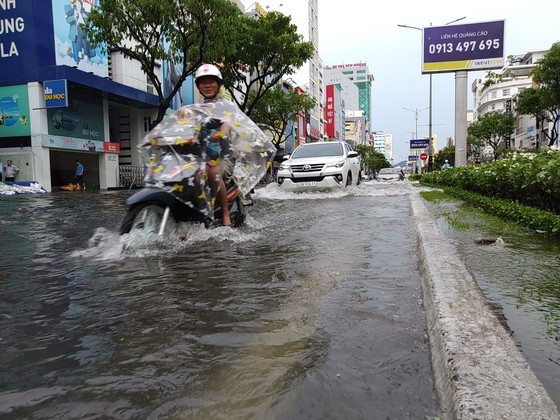 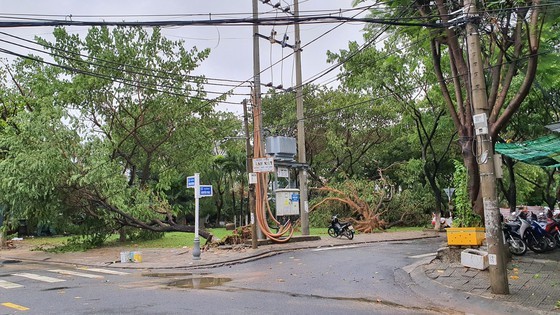 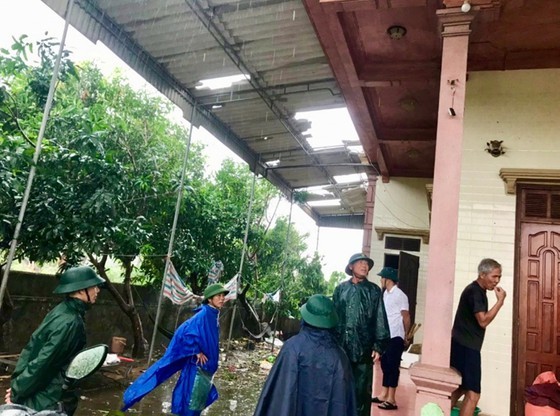 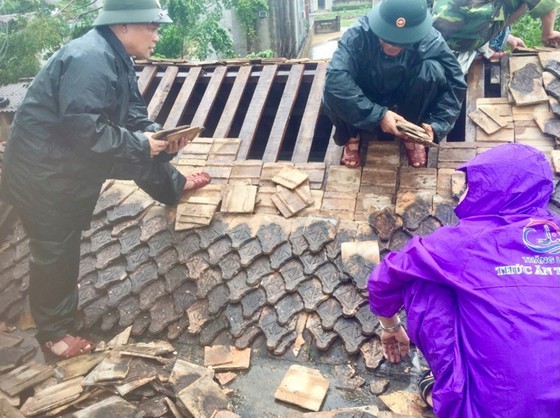 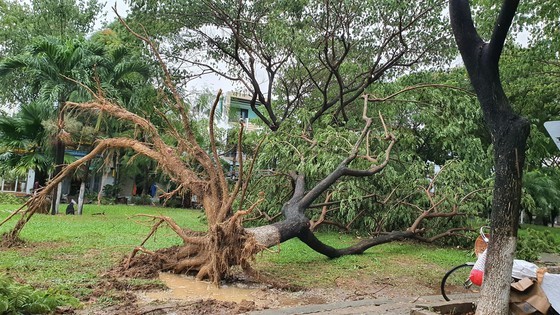