According to the National Center for Hydrology Meteorology Forecasting, an ongoing cold wave tends to downgrade and move to the Southern region. 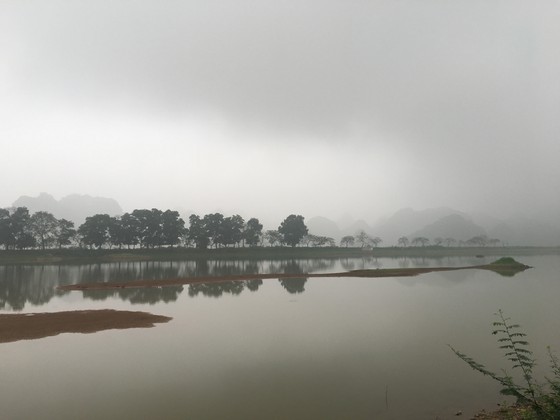 The cold air compressing a low-pressure trough will impact on the Northern mountainous area, the northeastern, northwestern and northern part of Central provinces respectively triggering tropical rains, cyclone, thunderstorm, lightning, hail and whirlwinds.
From tonight, the climate in the above localities will become cooler than in previous days.

The Southern region and HCMC are forecast to maintain hot days with very high ultraviolet ray index. By the end of April or the beginning of next month, the Southern and Central Highlands regions are forecast to enter the rainy season.