Due to the influence of the tropical low-pressure system, the local monitoring stations of Binh Tan, Nghia Trung, Hanh Dung, Long Son and Duc Phu recorded intense rainfalls of 246.4 mm to 374.2 mm from October 5 to October 10.

The Quang Ngai Province’s Steering Committee for Natural Disaster Prevention and Control, Search and Rescue issued a warning of the potential for a flood in riverbanks from October 7 to October 9.

Amid the worse situation, the Provincial Steering Committee for Natural Disaster Prevention and Control, Search and Rescue yesterday required the Ta Trach Irrigation Exploitation Company to operate, regulate and discharge floodwater through Ta Trach reservoir, which is the largest reservoir of Thua Thien - Hue Province with its designed capacity of over 500 million cubic meters, to mitigate floods for the Huong river system. 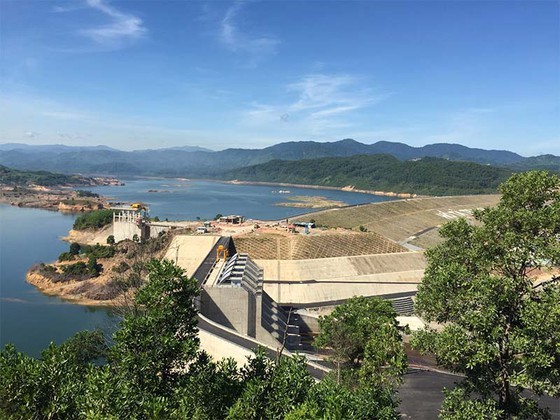 By yesterday morning, almost all of the fishermen at sea moved their vessels to shore to avoid the forthcoming storm.

The Thua Thien-Hue Province Steering Committee for Natural Disaster Prevention and Control has banned all vessels and boats from going out to sea, prohibited people from going fishing. The committee also announced landslide-prone positions in mountainous and riverside areas across the locality, especially areas vulnerable to landslide in the mountainous area along the road No.71 at a section from Phong Xuan Commune of Phong Dien District to hydropower works of Rao Trang 3, 4 and A Lin B2, B1.

As of this morning, Deputy Chairman of the People’s Committee of Duy Xuyen District, Quang Nam Province Nguyen The Duc confirmed that a person remains missing due to floodwater.

Some photos were captured in flood-hit areas in Quang Ngai and Quang Nam provinces: 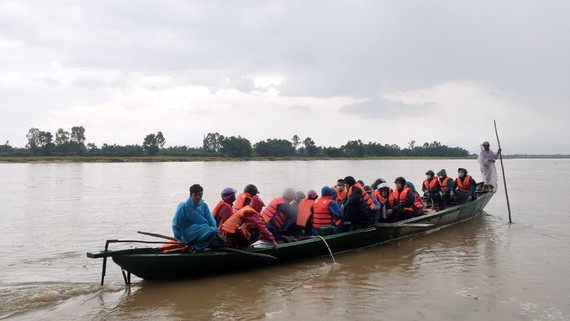 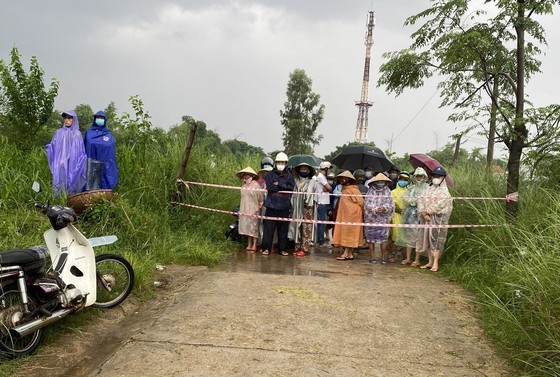 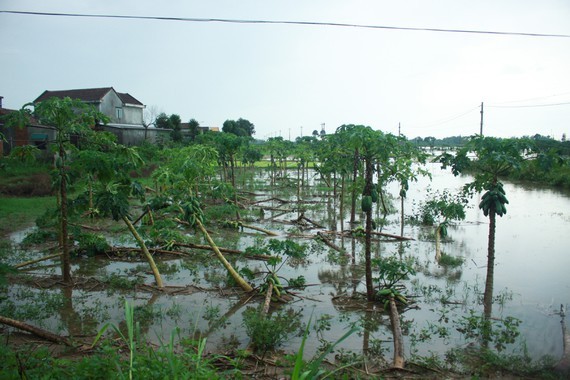 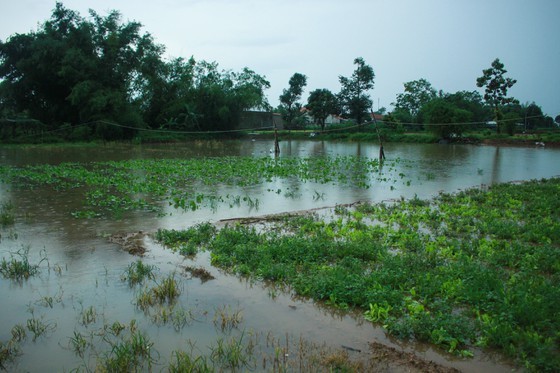 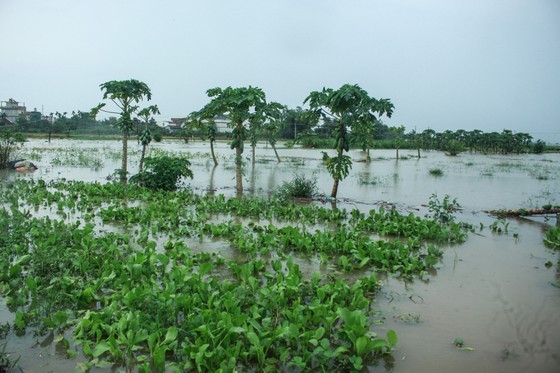 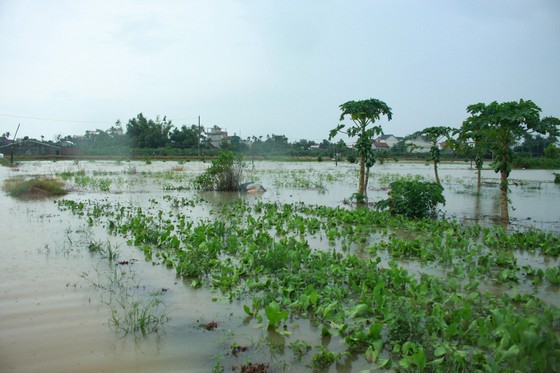 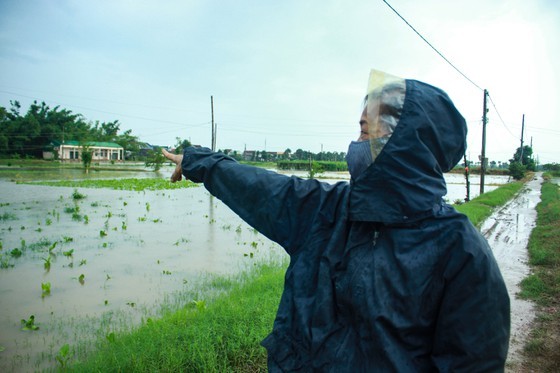 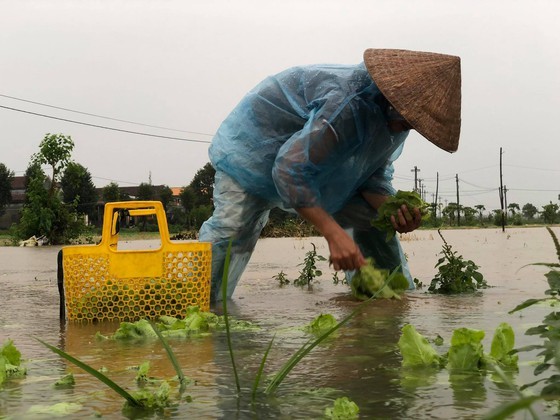