Local authority after that visited effected-households and helped them to overcome the difficulties with emergency necessities. 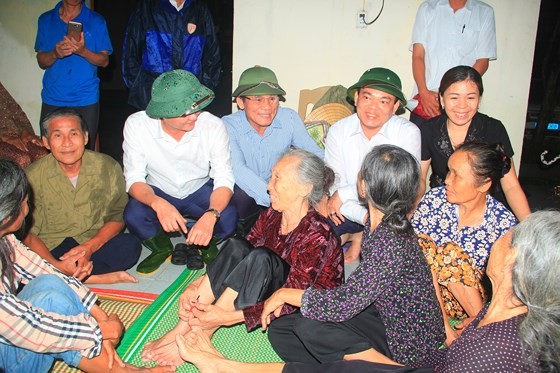