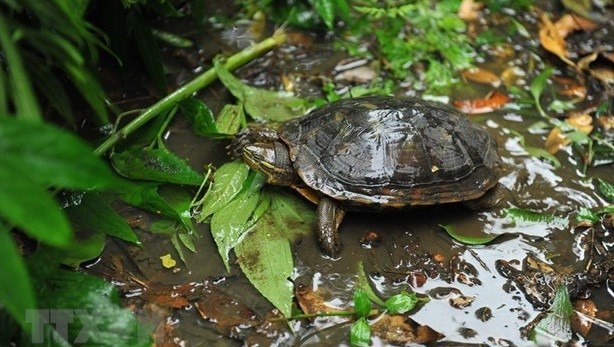 The 2022 version includes information on two new species, updates on the maps of species’ distribution and on their conservation status, as well as recently promulgated wildlife protection laws.
This book serves as a vital resource to authorities, national parks and wildlife rescue centres, allowing them to identify and distinguish between Vietnam’s 26 native tortoise and freshwater turtle species. This assists in handling turtle violations and appropriately placing the reptiles in wildlife rescue centers or releasing them back into the wild.

Of the 26 endemic turtle species of Vietnam, 23 are listed as critically endangered and eight prohibited from commercial trade, according to the ENV. 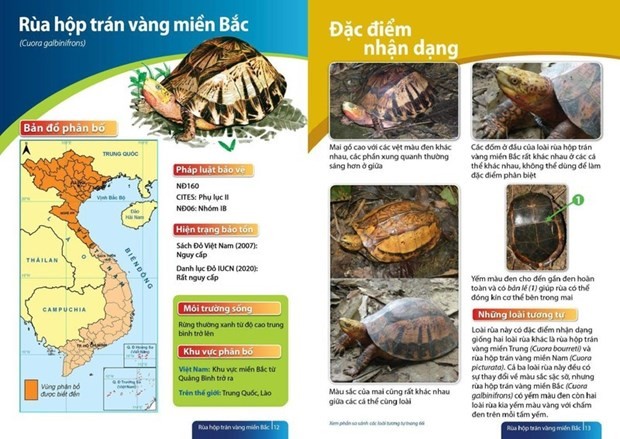 The Vietnam Tortoise and Freshwater Turtle Identification Book is re-released by the Education for Nature – Vietnam (ENV), in collaboration with the Asian Turtle Program.

In Vietnam, turtles are illegally traded and kept as a holy pet. They are also considered as nutritious food and a material for several products.