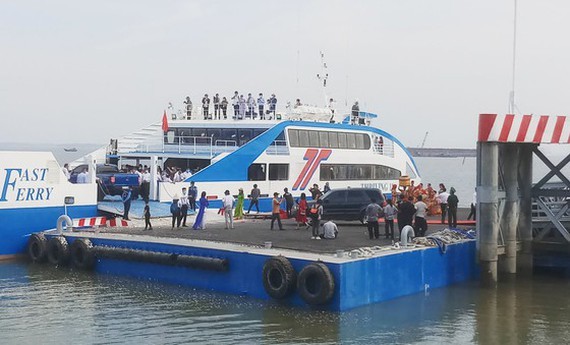 As for the Southern region, 29 million passengers are expected to pass through 13 passenger port clusters in the Southern provinces and cities of Ho Chi Minh City, Dong Thap, Rach Gia, Ca Mau, My Tho, An Giang, Tra Vinh, Vinh Long, Ben Tre, etc.
Concerning cargo port clusters, the Northern, Central and Southern regions will have 28, eight and 24 ones respectively. The Vietnam Inland Waterways Administration also submitted to the ministry the plan on waterway transportation corridors following the cargo port clusters.

The planned port clusters with the vision to 2030 are based on localities’ proposals. The projects will be invested under socialized sources and the public-private partnership (PPP) form.