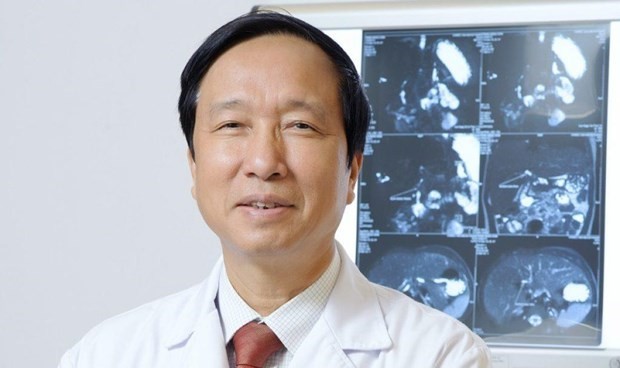 As a leading pediatric endoscopic surgeon, he was the first in Vietnam to perform a laparoscopic surgery on a child in 1997 and also the first to carry out kidney and liver transplantations in children’s hospitals of the country. He has invented nine new techniques and successfully developed and applied them to laparoscopic surgeries on children.

In late June 2019, the Human Mutation journal published the results of a research on the Vietnamese genome carried out by scientists at the Vinmec Research Institute of Stem Cell and Gene Technology. Liem was in charge of this research.

For his notable medical contributions over more than 30 years, Liem was awarded the 23rd Nikkei Asia Prize for Science and Technology in 2018. He was the first Vietnamese to be honoured in this field since the prize debut. 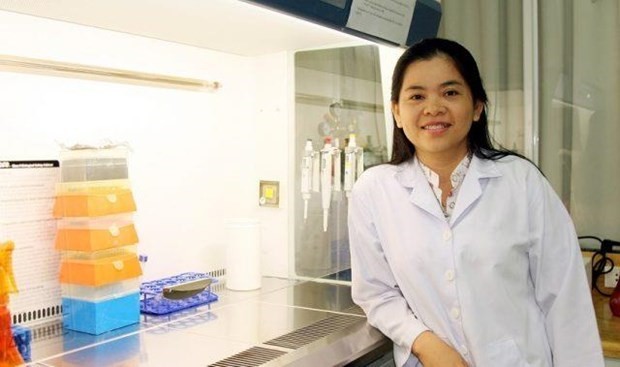 With many contributions in terms of biomedical techniques, she received the 2018 L’Oréal-UNESCO for Women in Science International Rising Talent award for developing a smart nanoparticle gel that can accelerate tissue regeneration.