They gifted the students with 60 bicycles and other presents with a total value of VND200 million (about US$8,700).

Mr. Nguyen Nhat, Deputy Editor-in-chief of SGGP expressed his admiration for the learning spirits of Ben Tre students and concern for their financial hardship during the ceremony. He and many others believed that the humble presents they brought would keep the students motivated and bring them tremendous joy. 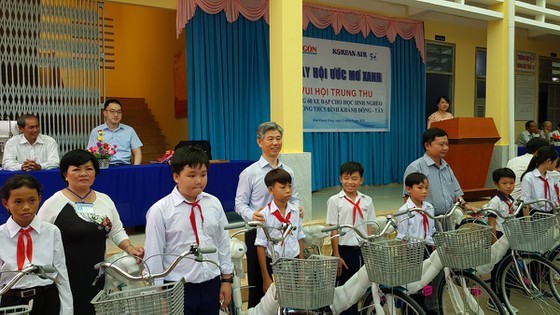 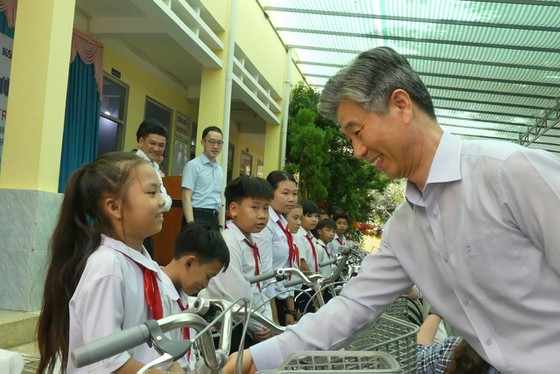