16 remains of soldiers and martyrs found in a mass grave in Laos were laid to rest at the Road 9 National Martyrs Cemetery in the province.

This is the 34th time that Quang Tri Province has received and reburied remains of Vietnamese volunteer soldiers and experts who laid down their lives in Laos since 1993.
The province’s leaders and officials of the Command of Military Region 4 along with local people laid wreaths and offered incense at the ceremony to pay the debt of gratitude to fallen heroes who expressed their evaluated patriotism and internationalism.
Some images of the ceremony: 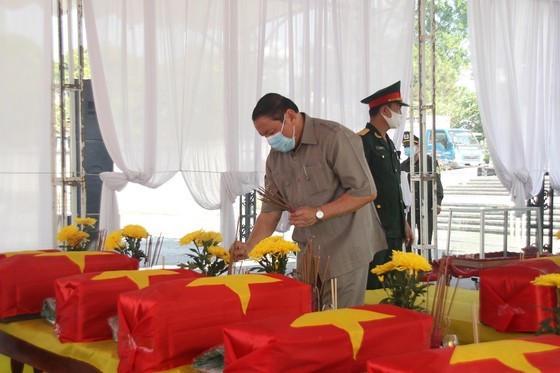 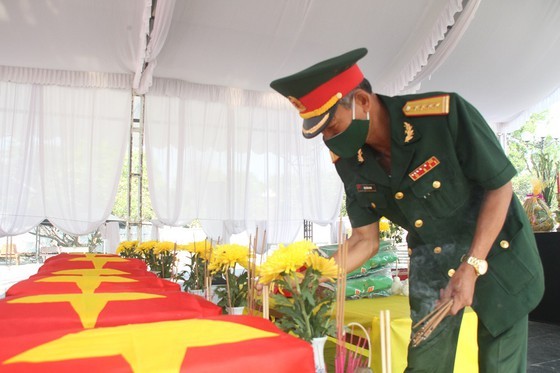 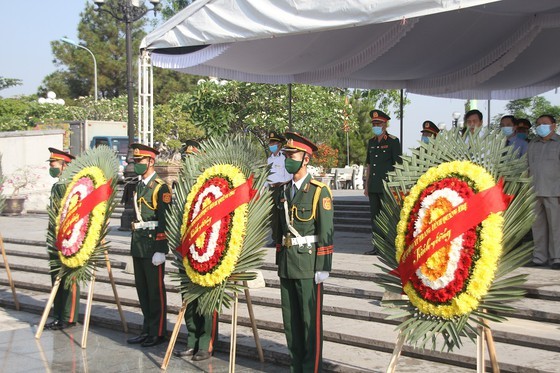 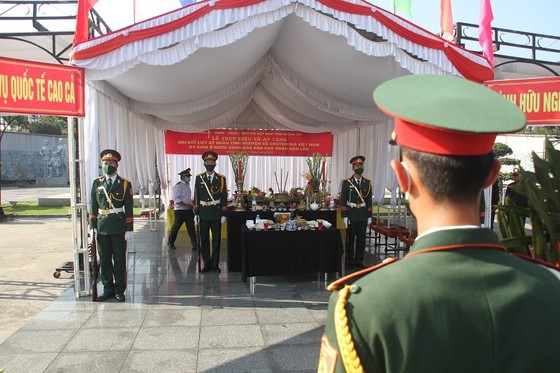 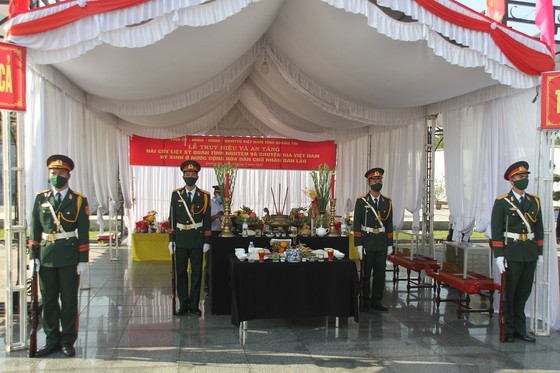 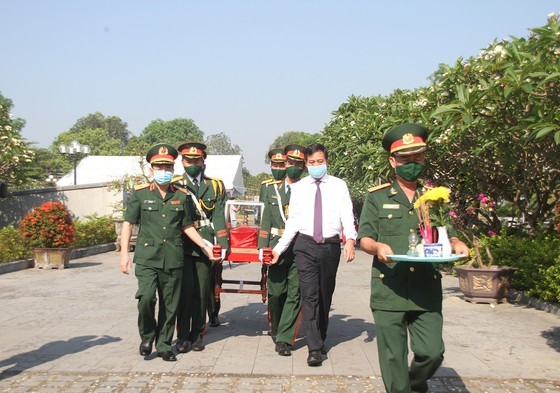 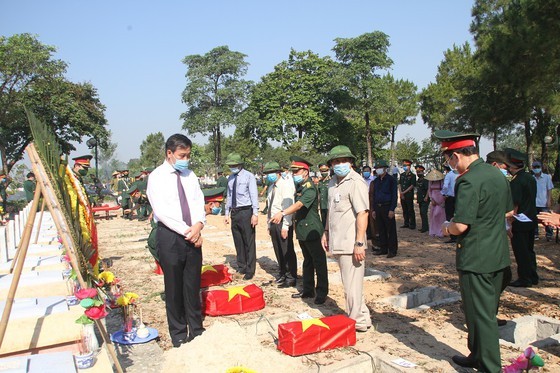 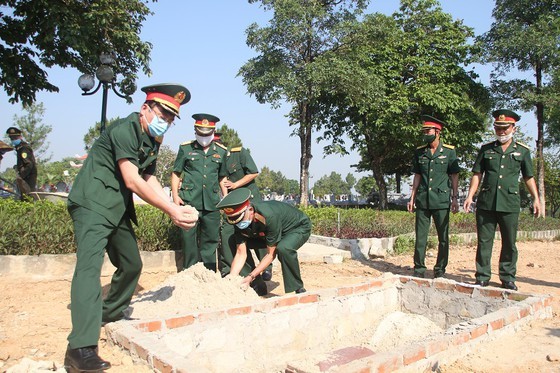 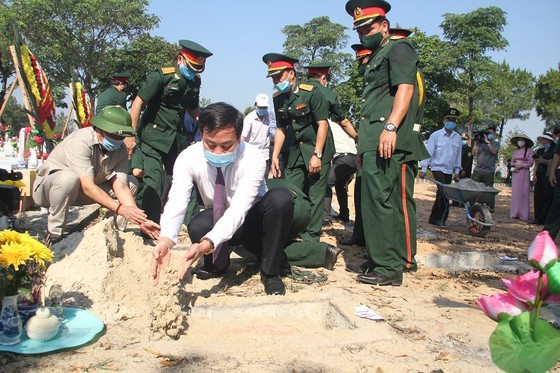 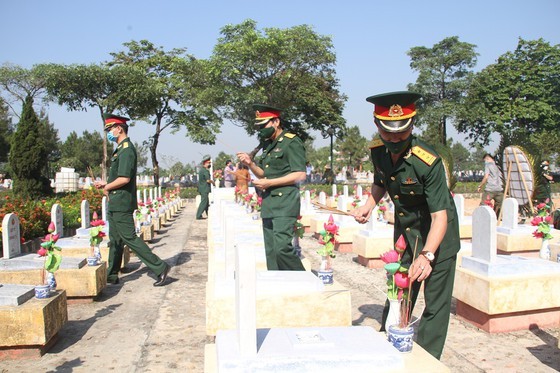 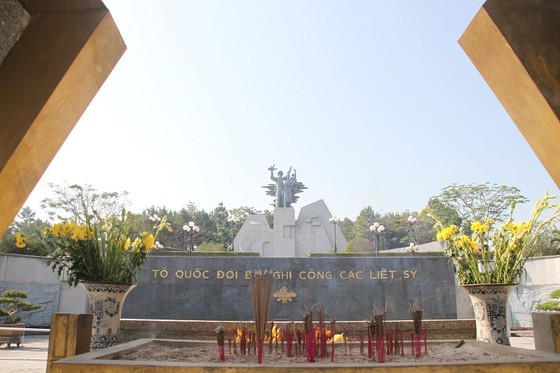