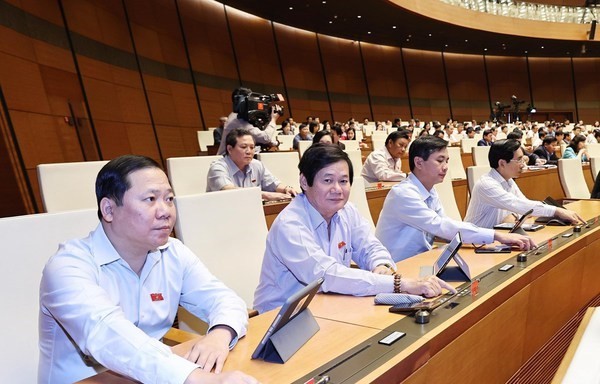 Also on April 7, Prime Minister Pham Minh Chinh submitted a list of proposed personnel for a number of positions of deputy prime ministers, ministers and other cabinet members to the National Assembly for approval. Legislators’ discussion outcomes on the list will be announced on April 8 morning.