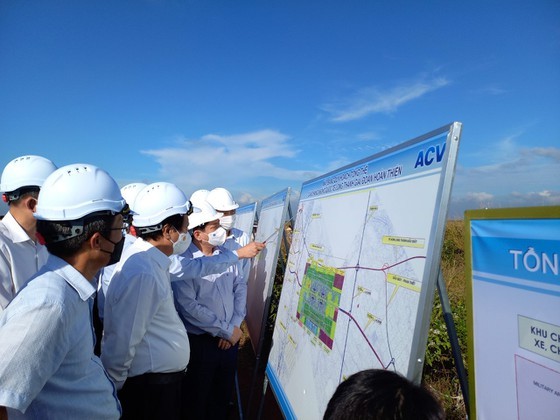 The Provincial People’s Committee of Dong Nai proposed the Prime Minister allow it to use the saving capital, land usage fees and province’s budget to implement the two projects above.