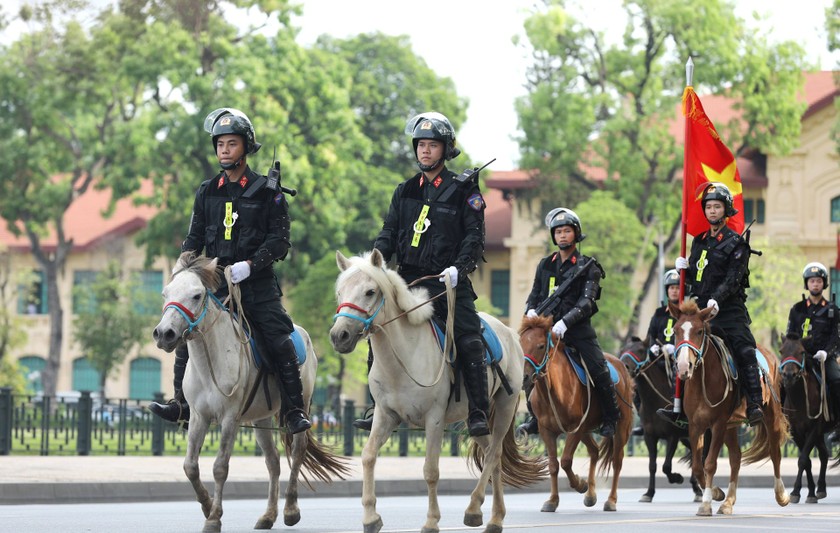 According to Colonel Nguyen huy Hanh, head of the Cavalry Mobile Police Corps, the army unit and horse-training experts are responsible for caring and training more than 60 horses.
Soldiers have mastered the technique of training horses which is for activities, such as fight of crimes, disaster prevention and operations of rescue. 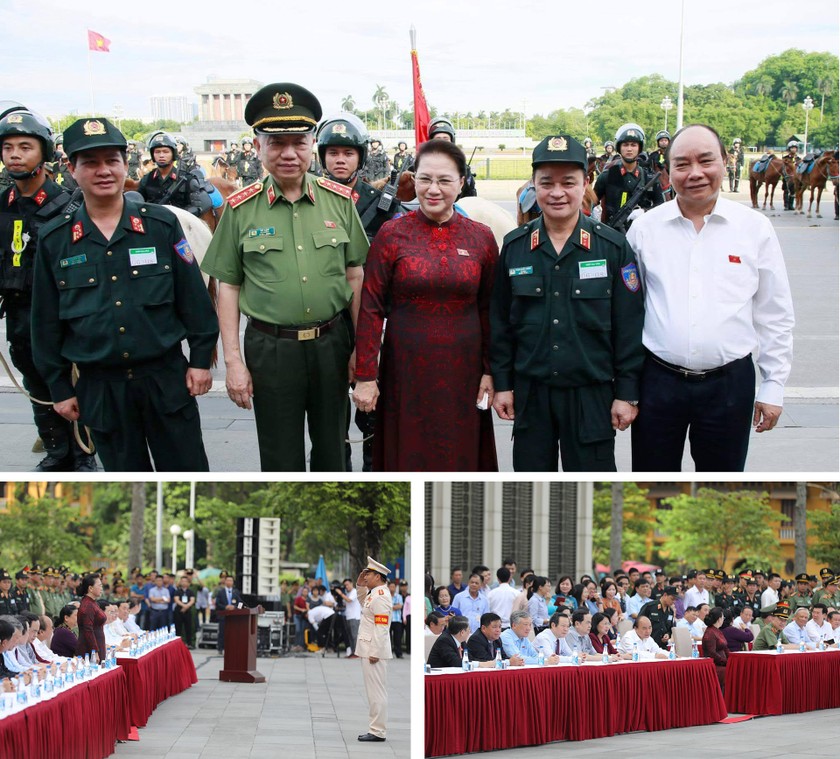 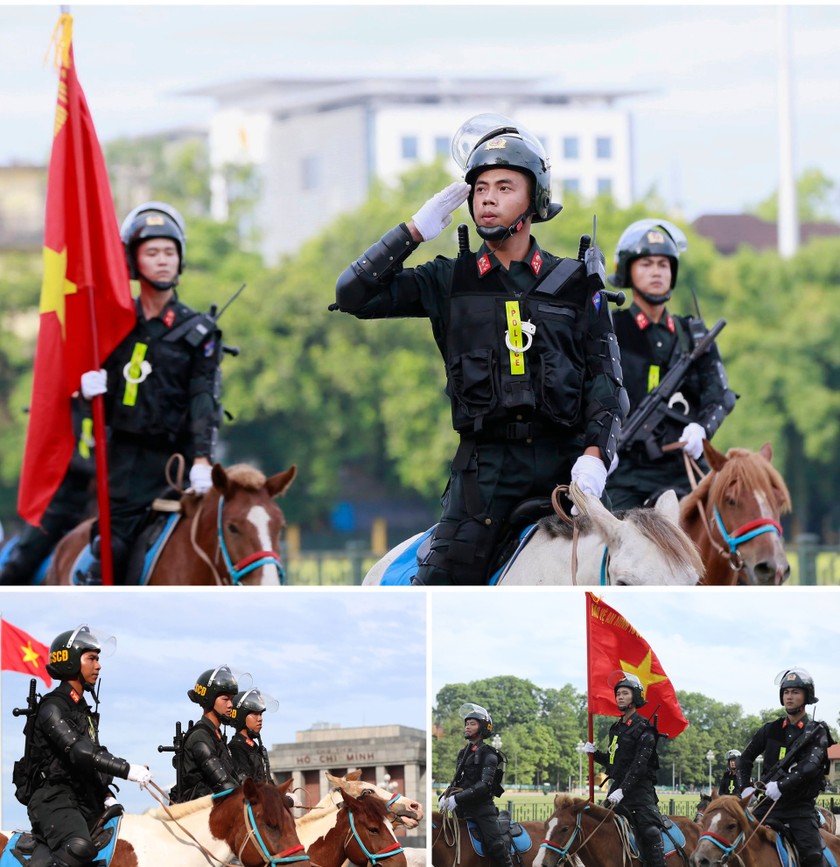