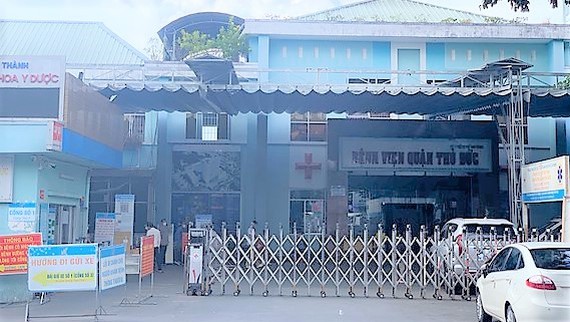 They are being investigated for receiving money to make arrangement for Nguyen Minh Quan, former director of Thu Duc City Hospital in HCMC to avoid violations occurring at the hospital. The director has been arrested for allegedly violating regulations on bidding that led to serious consequences. In addition, Nguyen Van Loi, director of Nguyen Tam Company, was also detained on the same charge.