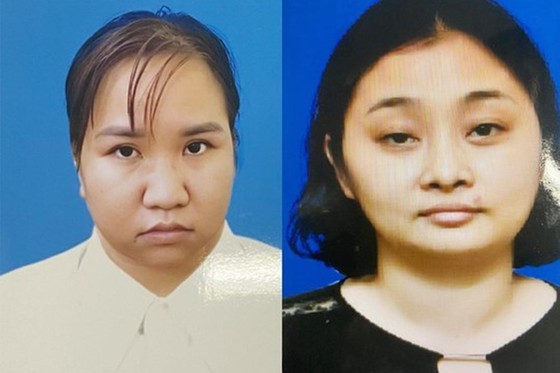 Thu and Thao in the illicit surrogacy ring
Nguyen Danh Hoa was identified to be an obstetrician who worked for different hospitals in Hanoi. He has a private medical practice facility at home without operation permit.
According to police’s investigation, Thao met obstetrician Hoa during her in vitro fertilization process while Thao accidentally made friend with Thu when she participated in groups of those who suffered from infertility and offered them surrogacy services via social media.
Thao and Thu later wanted to earn money; therefore, they acted as intermediary by posting an information of seeking people for surrogate parents and those seeking a surrogate to have their own child.
They cooperated with obstetrician Hoa to form the unlawful surrogacy ring.
The three will legalize all document to help those who are not eligible for surrogacy service. Doctor Hoa performed all of the relevant procedures to get those in need surrogates pregnant.
Police continued furthering the investigation.

Obstetrician nabbed for involving in illegal surrogacy ring in Hanoi