Through the checking process of the packages above, the functional forces detected the amount of drug, including Methylenedioxymethamphetamine (MDMA), marijuana and ketamine being sophisticatedly hidden inside moisturizing cream boxes, roasted peanut cans, tea, coffee, etc wrapping inside tin foil, being vacuumed and seal the lid to deal with the airport scanner security and professional dogs.

The functional forces had to use the cutting machine to take the drugs out. In particular, the MDMA pills were camouflaged in the two-bottomed milk powder cans with the top and bottom of the can contains drugs which is very difficult to discover by eyes.

The above packages containing drugs are imported from the United States, Canada and Germany in the form of non-commercial gifts.
Notably, the subjects took advantage of the independent transport method from Ho Chi Minh City to Hanoi to illegally transport drugs, but the above artifice was discovered and prevented by the customs.

Some photos featuring the seized exhibits: 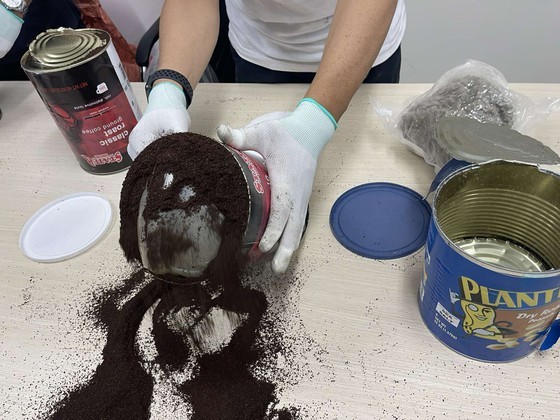 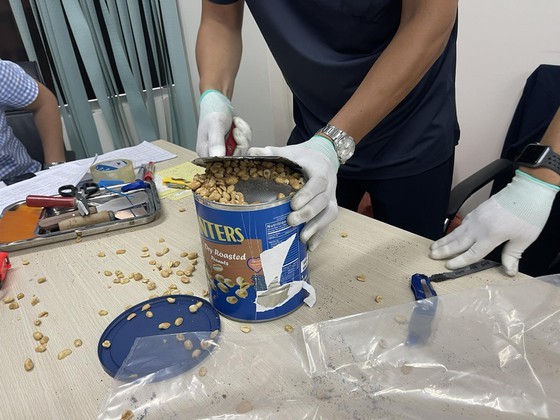 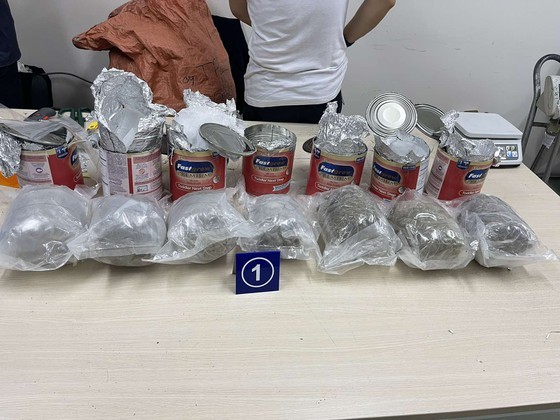 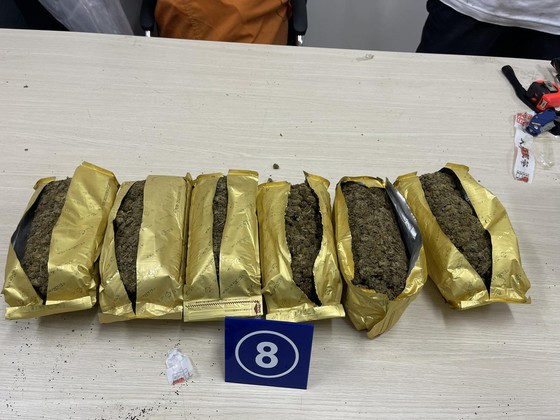 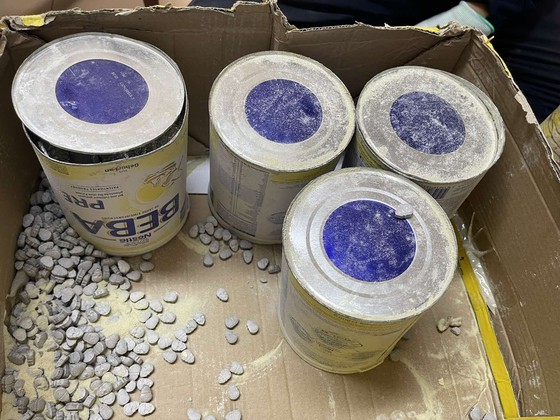 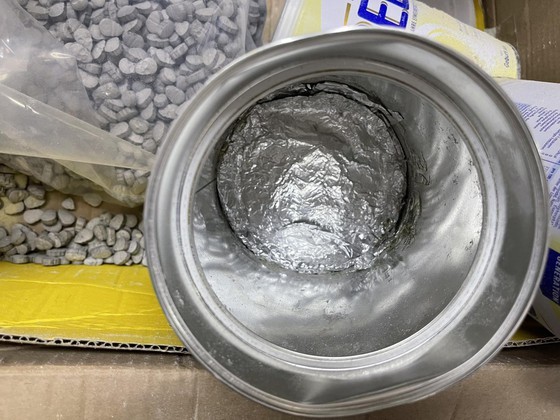 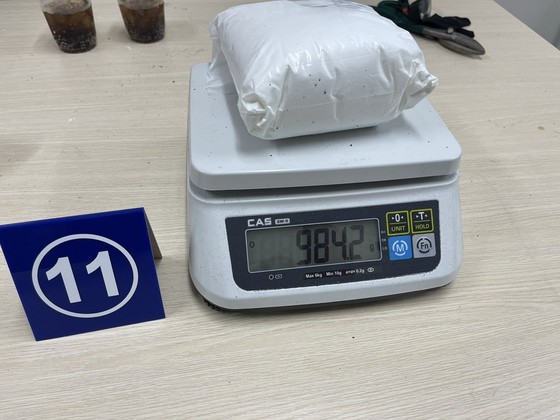 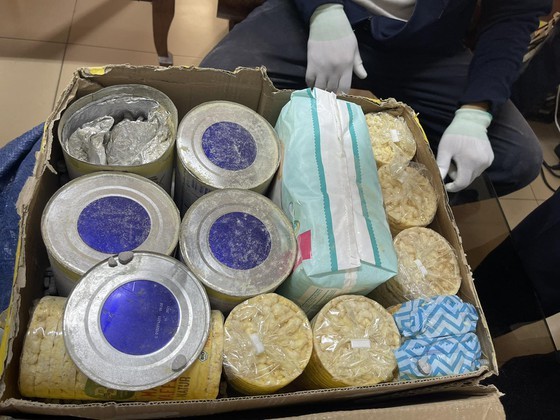 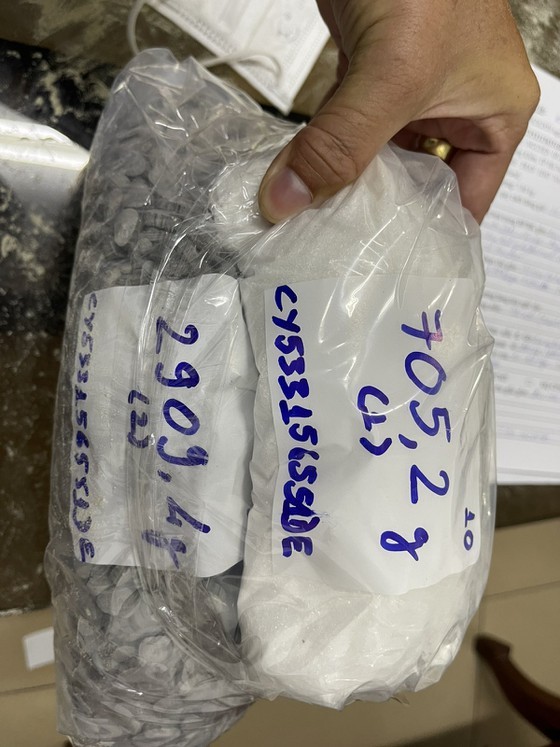 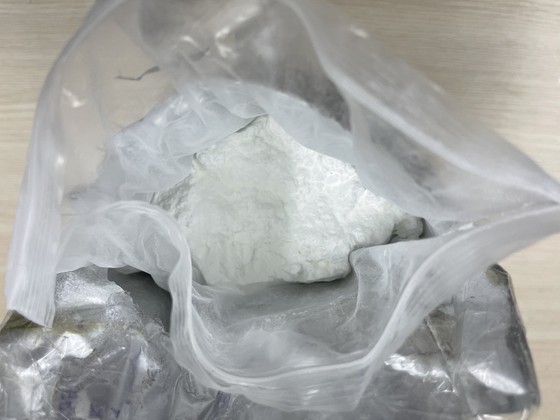 By Dan Nguyen-Translated by Huyen Huong