In the early morning, a huge number of people flocked to the court to watch the trial which attracted a lot of attention from people and the media.
There are also a large number of police officers on the streets surrounding the HCMC People's Court to ensure the public's safety and security.
The trial session was broadcast live on a giant outdoor screen in the courtyard.
At 8:20 am, interrogation of defendants began in the trial.

The judgment panel decided to delay the trial at 9:25 am.
Some of photos of the fatal child abuse trial : 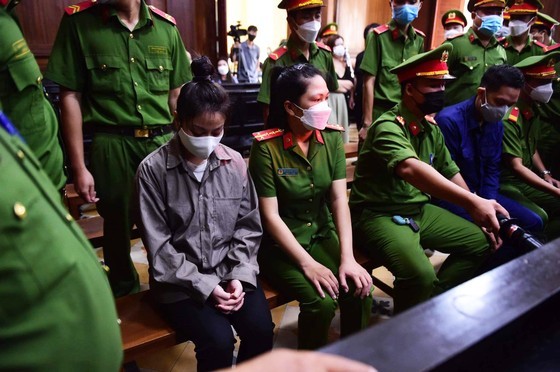 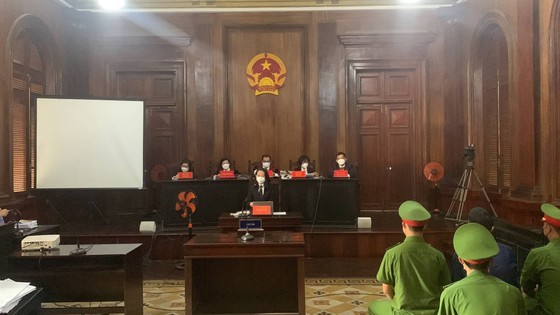 The interrogation of defendants begins in the trial. 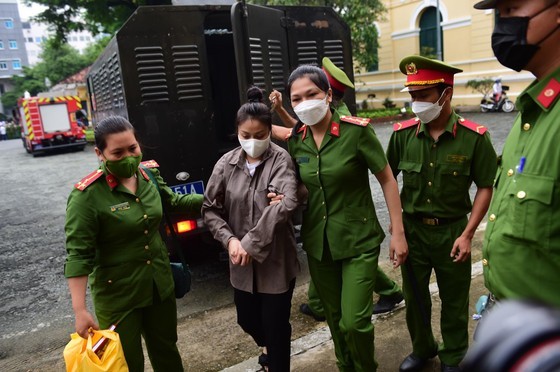 Nguyen Vo Quynh Trang is brought to the court. 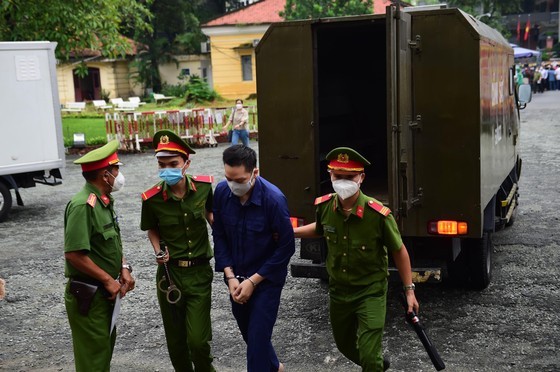 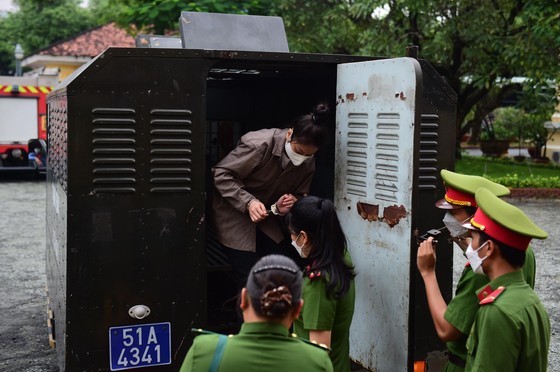 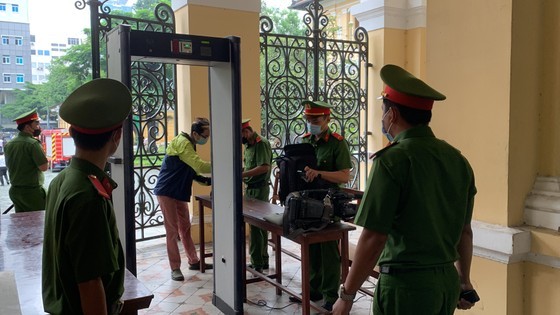 Security check is at the gate for all participants. 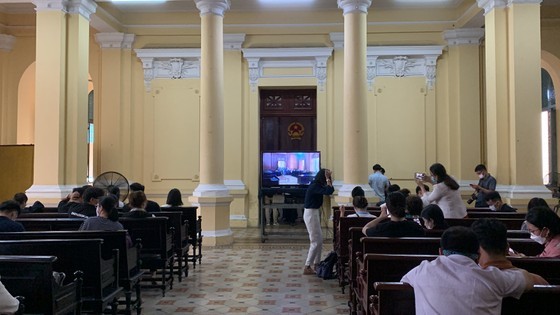 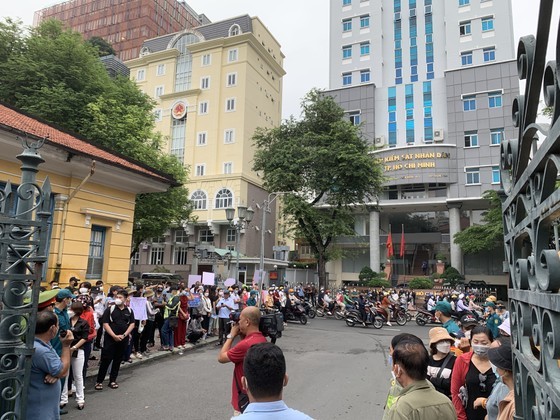 The trial attracts a huge number of people. 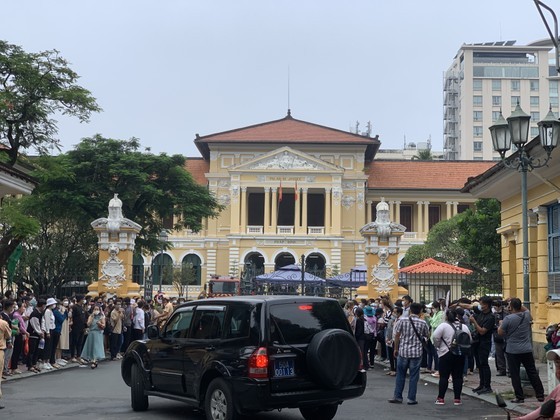 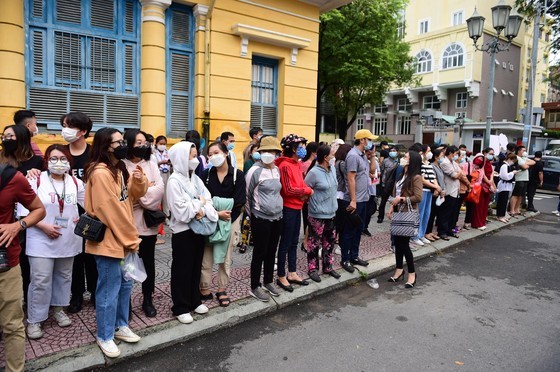 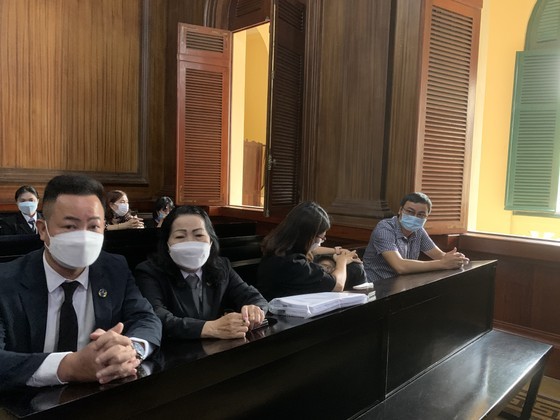 Lawyer Tran Thi Ngoc Nu (2nd, L) participates in the trial to protect the rights of the victim. 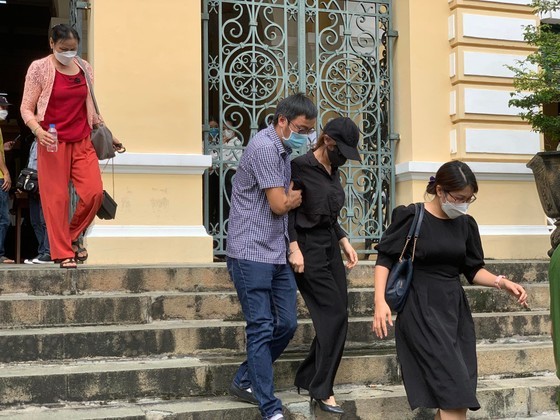 Mother of the eight-year-old girl, victim of the case, is given a hand to leave the court after the trial is delayed.