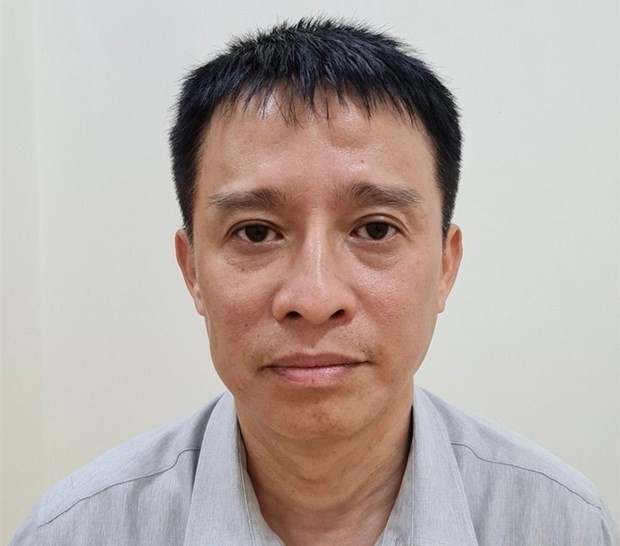 Xo added that the Investigation Security Agency under the Ministry of Public Security is continuing with investigation into the case.

This is the latest development in the case of "giving and taking bribes" at the Ministry of Foreign Affairs' Consular Department, in Hanoi and other province and cities related to the licensing of the firms that conducted repatriation flights for Vietnamese people.