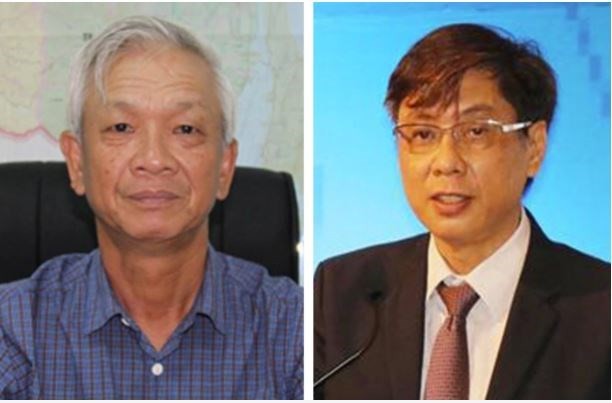 Criminal proceedings were also launched against three former officials of Khanh Hoa province involved in the case. Two of them are former Chairmen of the provincial People's Committee Le Duc Vinh, 56, and Nguyen Chien Thang, 66. The third one is Le Mong Diep, 66, former Director of the provincial Department of Natural Resources and Environment.
The trio were arrested the same day, and their houses were inspected under decisions approved by the provincial People's Procuracy.