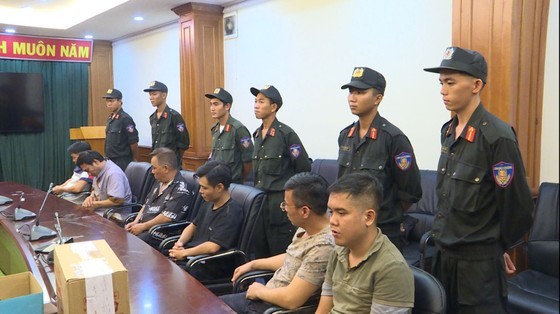 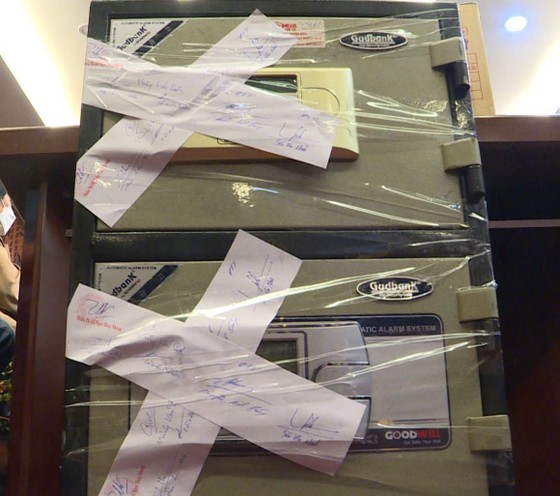 The exhibits are seized.
The police determined that Vietnamese people led this gambling ring with its banker located in Cambodia, and they organized the gambling in Ho Chi Minh City and some neighboring provinces under the forms of traditional and unsecured gambling.
The gambling ring used websites such as bong88.com, Agbong88.com to take bets from gamblers with bets up to thousands of billions of dong.

Bets were delivered or received via cash payment or bank transfer with their own sign contents.

The C02 said that this gambling ring has been operating for three years worth thousands of billions of dong. At the current time, the amount of bets was estimated at nearly VND30,000 billion (US$1.2 billion).