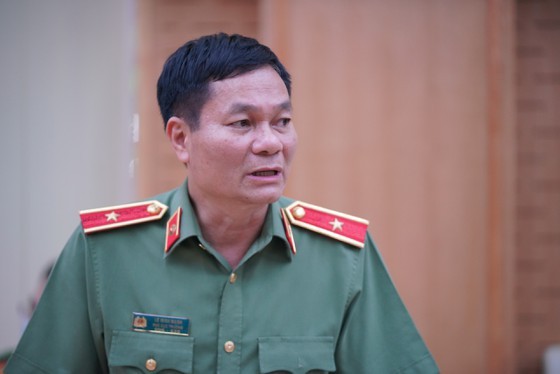 Major General Le Minh Manh, Deputy Director of A05, stated that his department has already pinpointed the attackers on VOV Online Newspaper and prosecuted one defendant. Detailed information about this attacker is not yet revealed as the case is still ‘under investigation’.

A05 affirmed that members of this group are all from Vietnam, with no foreign interference.

In related news, the Criminal Police Division, HCMC Department of Public Security (PC02) is handling the denunciation of Nguyen Phuong Hang (born in 1971, living in District 3) about her being slandered and humiliated on many social network platforms like Facebook and YouTube.

By Chi Thach, Do Trung – Translated by Vien Hong