Mr. Ta Quang Dong shared that two artists would have to notify to the unit initially as soon as they return home. 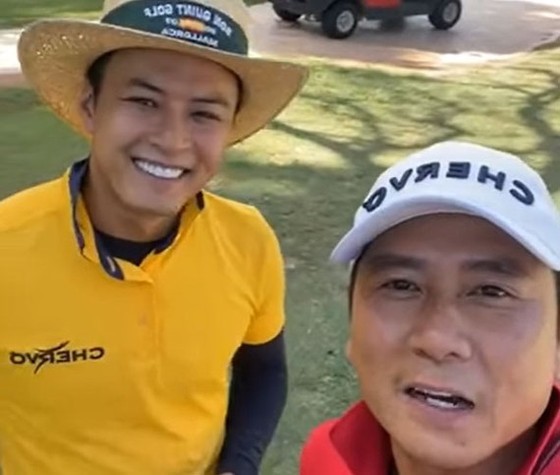 Pursuant to the Law on Public Employees, if Hong Dang travel abroad for 1.5 months without asking for permission, he will face the highest disciplinary action of terminating his work contract, added the People's Artist Trung Hieu.
Regarding musician Ho Hoai Anh, previously, the Vietnam National Academy of Music said that the unit would establish a disciplinary committee to consider the extent of his violation following the Law on Public Employees.


By Mai An- Translated by Huyen Huong