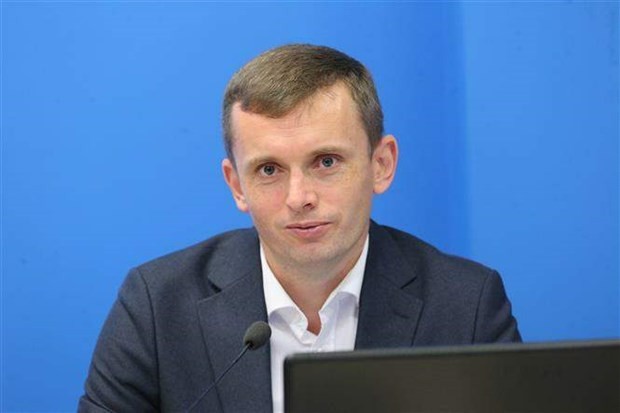 Many scholars held that the current issues on the East Sea should not be viewed as regional but global issues as they have impacts on the stability, security and freedom of navigation of all parties that have interests in the region. So it is crucial for the East Sea issues to receive attention from the international community, they said.
Analyst Peter Potopakhin from the Ukraine centre for political and social studies said the robust growth of the Asia-Pacific creates a major opportunity for all countries but the opportunity can only be seized if all regional nations demonstrate a balanced and accountable policy.
It is essential to settle all existing disputes in the East Sea based on common standards of international laws with an equal negotiation process and the use of trustworthy tools of international legal organisations, he said.
Volodymyr Volya, a scholar on political and international affairs, highly spoke of Vietnam’s consistent view of point on the territorial dispute which show restraint from making the situation more complicated.