The Phuoc Long B Kindergarten School Project is located at Phu Nhuan residential area in Phuoc Long B Ward, Thu Duc City with a total investment of VND44.5 billion (US$2 million).

The project has its scale of one ground and two floors including 18 classrooms along with functional rooms and ancillary areas, expected to be completed in 2022.

The three other projects are Sai Gon Binh An Urban Area in An Phu Ward, Song Viet Complex Project in Thu Thiem New Urban Area and a housing project in Phu Huu Ward. 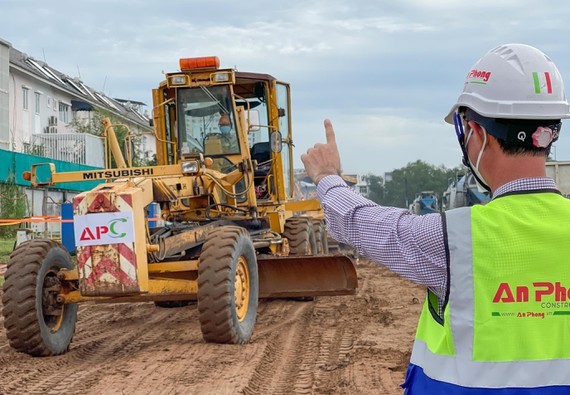 Thu Duc City strives to control the pandemic by September 30.