Especially, Prime Minister Nguyen Xuan Phuc had 6 working sessions on solving existing problems with city’s leaders within three years to give good condition for the largest financial center to be strongly developed and maintained as the country’s leading economic powerhouse. He supported HCMC’s four breakthrough schemes for development, including the establishment of Thu Duc City, the city mayor added.
HCMC has currently accounted for 9.4 percent of the total population and covers 0.6 percent of the total area of the whole country. The city contributes around 22.3 percent to the national GDP, about 27 percent to the national budget, and attracts around 33 percent of all the country's FDI projects.
Besides achievements, HCMC is facing with challenges, including the drop in economic growth surpassing expectation compared to entire country, the proportion of export and competitiveness of investment environment; insufficient public transportation; the big gap in living standards; the inadequacy of social problems; population aging that would obstruct the city’s sustainable development.
It requires the city has to get more creative and more innovative, implement synchronized and breakthrough measures for the strong development, Chairman of the municipal People's Committee Nguyen Thanh Phong emphasized.
Thu Duc City on the basis of merging three eastern districts of Thu Duc, 2 and 9 will spread over more than 211sq.km and home to more than 1 million people.The new city will be developed into an innovation hub of industry, scientific research and service. After establishment, the 'city within city' is expected to donate one-third of the city’s economy and contribute 7 percent of the country's GDP.
It will be designed and built up in accordance with standards of the urban planning, quality of life, high quality service to ensure the development of modern industries and meet demands of residents and enterprises.
Therefore, the new city needs effective leadership for good governance to promote its potentials and strong points to develop the interactive and innovative urban area at best, becoming the creative core in the socio-economic development in the country, region and HCMC.
The new city will invest in key projects of Thu Thiem FinTech Hub; Rach Chiec Sports Complex; High-tech production areas with multiple industrial parks and export processing zones, Vietnam National University with Vietnam National University – Ho Chi Minh City (VNUHCM), Fulbright University and Chi Minh City University of Agriculture and Forestry; Creative Startup Center; Tam Da EcoTech Hub and Truong Tho future urban zone; a transport center connecting the southeastern region and Cat Lai Port. 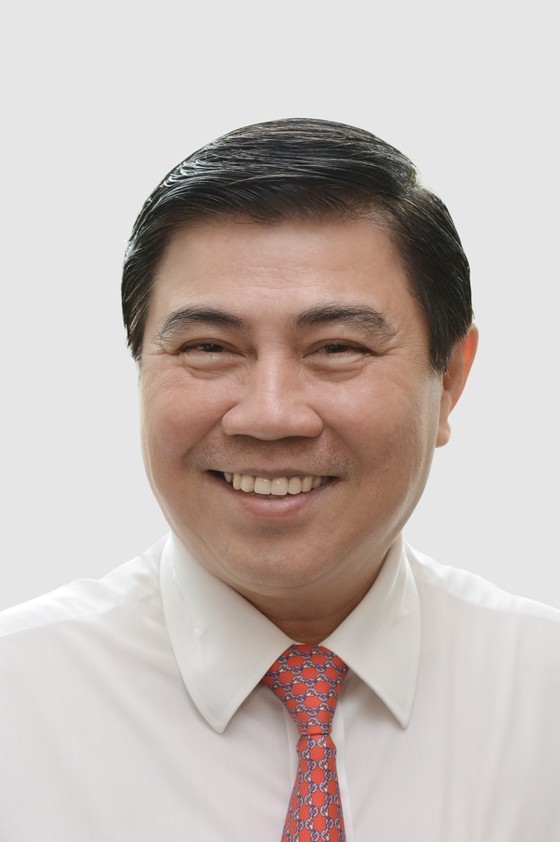