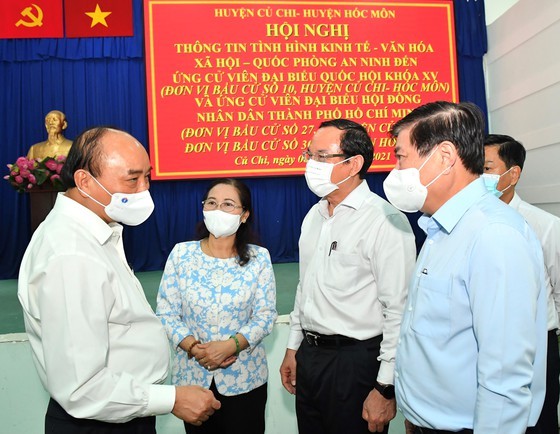 State President Nguyen Xuan Phuc  (L) and HCMC's top leaders at the conference (Photo: SGGP)
The event was held three day before the first meeting between voters and the candidates in constituency No 10 in Cu Chi district, scheduled for May 9.
Phuc hailed the municipal Election Committee for holding the event to help the candidates grasp the local situation and devise action plans to meet public needs.
Expressing his honour at being a candidate of Cu Chi, he said Cu Chi and Hoc Mon have advantages in land and socio-economic infrastructure, which provide a launch pad for them to prosper in the future.
He suggested that authorities and people in Cu Chi and Hoc Mon districts study high-tech, digital, and organic agricultural models and make the best use of land potential by reviewing land use planning and allocating more land for trade, industry, services, and high-tech agriculture.
Further attention should also be paid to new-style rural development, the building of ecological urban areas and green belts, and making changes to the structure of the local workforce. 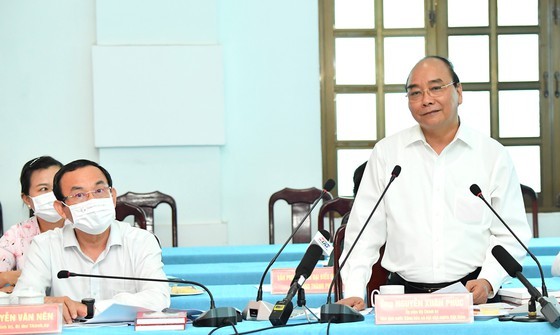 State President Nguyen Xuan Phuc speaks at the event (Photo:  SGGP)
He asked that the two districts provide more care to the families of revolution contributors, and disadvantaged and vulnerable groups, while maintaining national defence-security and social safety and order and ensuring COVID-19 prevention and control.
Phuc hoped that the two districts would uphold their glorious revolutionary tradition and optimise their existing advantages for growth.
As scheduled, candidates for the upcoming elections of deputies to the NA and all-level People’s Council will begin their election campaigns this weekend. 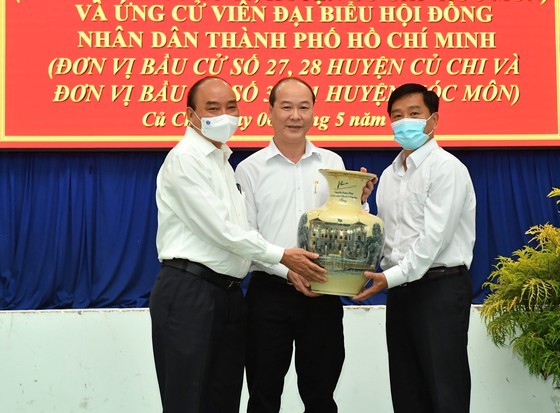 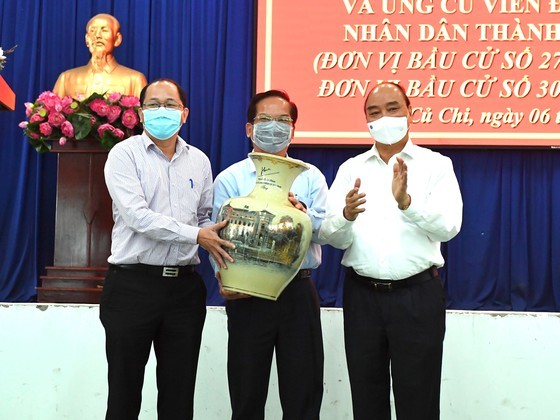 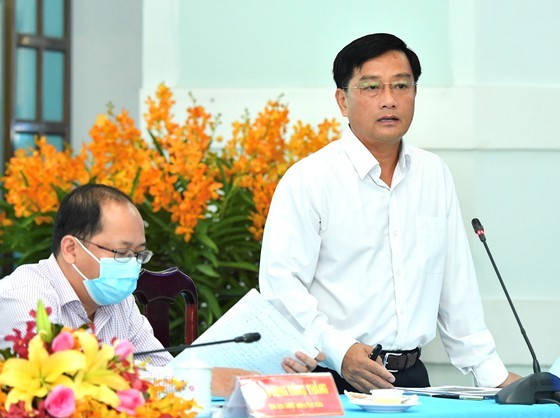 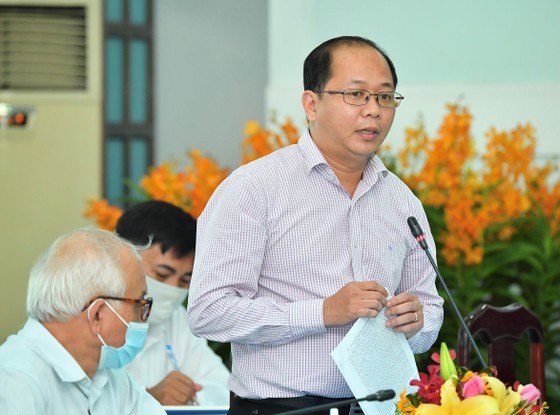 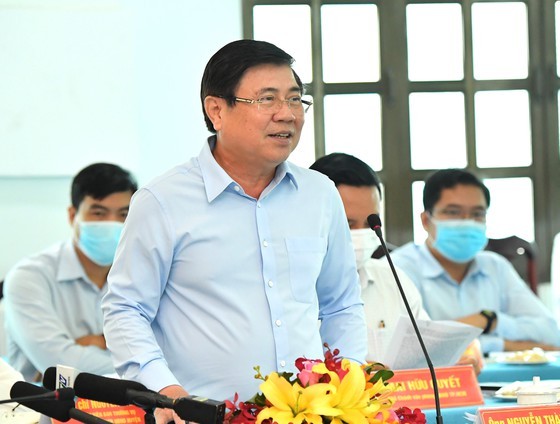 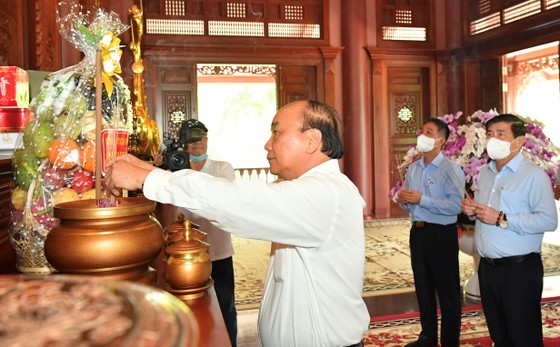