Speaking at the ceremony, Director of the Ho Chi Minh City Management Board for Traffic Works Construction and Investment Mr. Luong Minh Phuc said that the new bridge is the city’s major traffic project, helping residents from Nha Be District travel and trade more conveniently as well as contributing to developing traffic on the East-West axis. The bridge facilitates travel from streets Le Van Luong, Nguyen Huu Tho in districts Nha Be, Binh Chanh and 8 to the center of city. 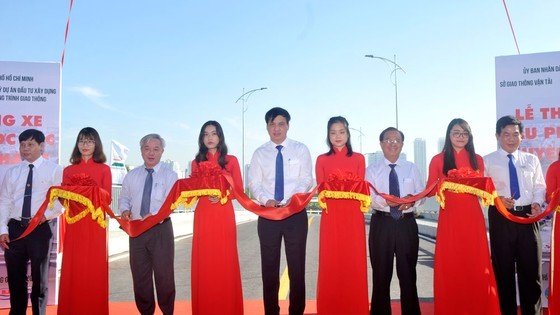 The 386 meter long and 10.5 meter wide bridge have two lanes for vehicles.
The project was started construction in June 2012 with the total investment capital of VND405 billion (US$17.5 million), including VND230 billion (nearly US$10 million) for construction cost and VND119 billion (US$5.1 million) for compensation, site clearance along with other costs. 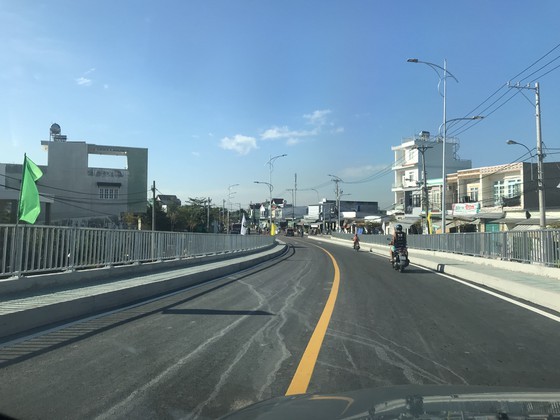 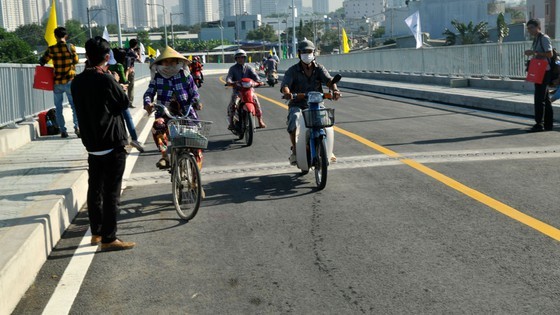 Phuoc Loc Bridge was open to traffic on January 7