With the requirement, the Directorate for Roads of Vietnam just requested the Departments of Transport of Provinces and Cities nationwide to speed up the camera installation process for business vehicles.

Accordingly, passenger vehicles with at least nine seats including the driver' seat must be equipped with cameras before July 1 with features of video, image record and saving activities of driver and passengers inside of the vehicles during their journey. Data will be sent to transport businesses and Directorate for Roads of Vietnam. 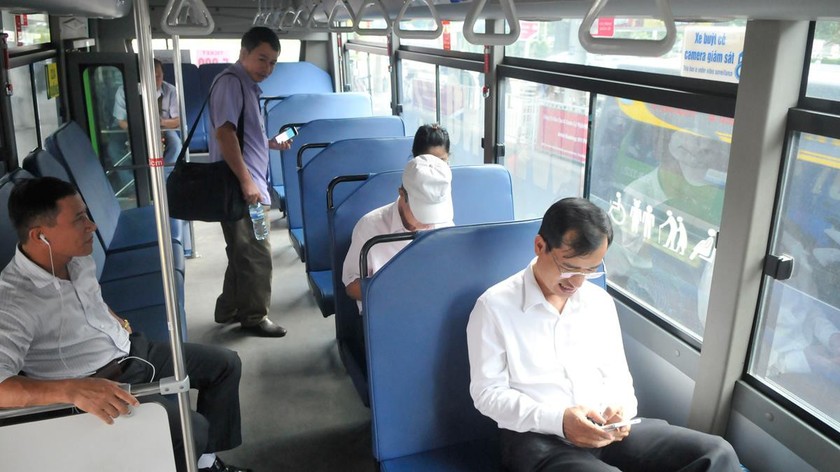 The local Departments of Transport recommended auto transport businesses should use cameras equipped 4G or 5G cellular networks instead of 2G to ultimately transmit data and to avoid time waste as telecommunication network operators will soon terminate 2G cellular network following to the Ministry of Information and Communications' schedule.