Attending at the meeting were Politburo member and Head of the Ho Chi Minh City delegation of National Assembly deputies, Nguyen Thien Nhan; Chairman of the municipal People’s Committee, Nguyen Thanh Phong and representatives of departments of HCMC.

In a recent document sent to the Ministry of Construction, the Ministry of Home Affairs and the HCMC People’s Committee on November 10, Deputy PM Trinh Dinh Dung recognized the result of the assessment of the area chosen for building a new town, which is designed as the first-class city in HCMC, said Deputy head of the NA Law Committee, Pham Tri Thuc.
Delegates contributed ideas and suggestions of compensation, site clearance and resettlement, and arrangement of administrative units of the eastern city under the city.
The  project of establishing Thu Duc City has been considered cautiously by the HCMC Party Committee and collected opinions from citizens to choose the most feasibility plan, said Chairman of the HCMC People’s Committee, Nguyen Thanh Phong.
Functional departments and units of the city have been working in close collaboration with the Government Inspectorate to solve current problems, stabilize the situation in Thu Thiem new urban area and ensure the development of the new city, he affirmed. 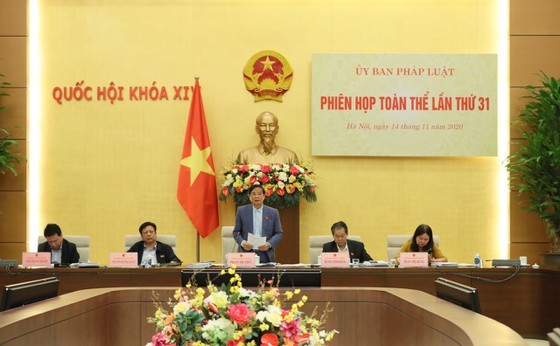 A conference on arranging administrative units at district and commune level in the 2019-2021 period and establishing Thu Duc City is organized by the Law Committee of the National Assembly (NA) on November 14. 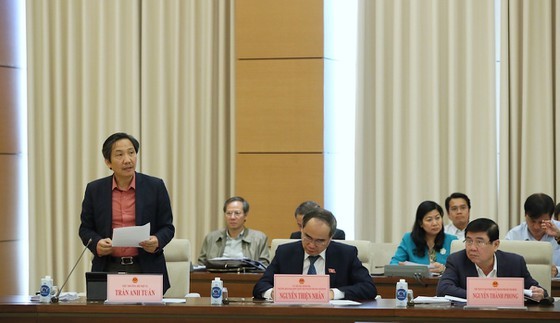