Local authorities have asked households located near the landslide to move to safer locations and launched a landslide emergency.

There are 6 locations in Nha Be District’s Hiep Phuoc Ward where erosion is frequent, badly affecting the properties and lives of 215 households.

The landslide happened in one of the places where the city’s authorities plan to build  embankment to prevent riverbank erosion.

At the scene of the landslide: 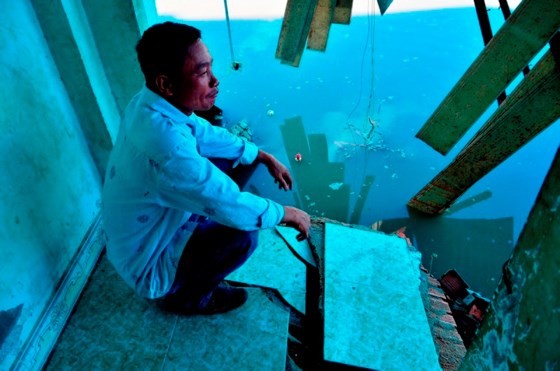 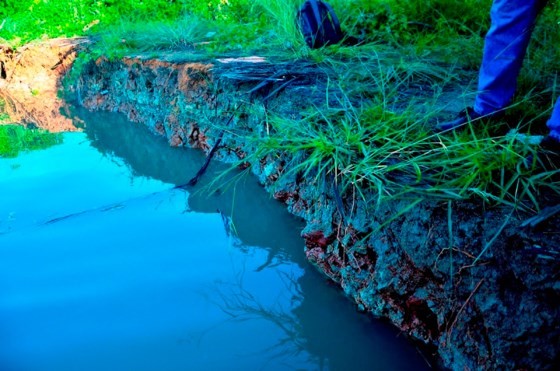 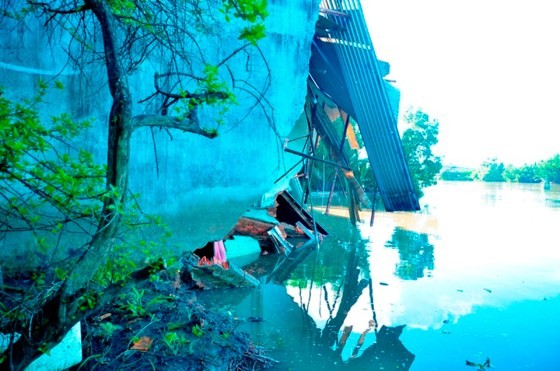 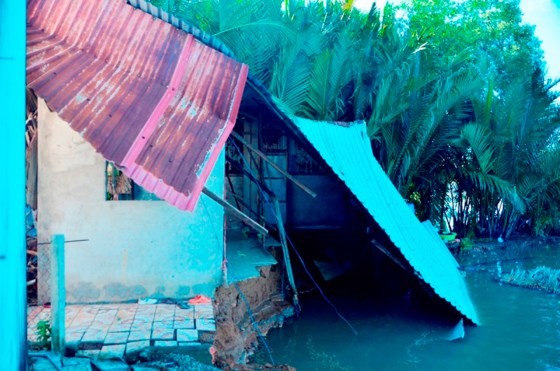 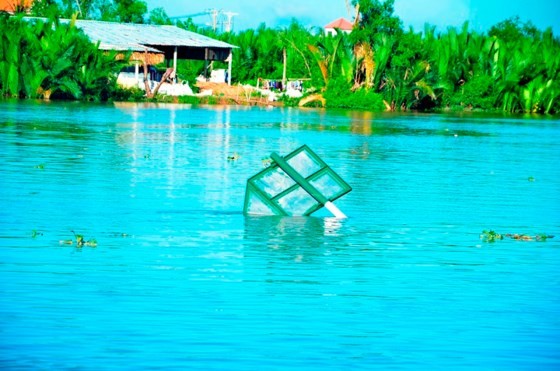 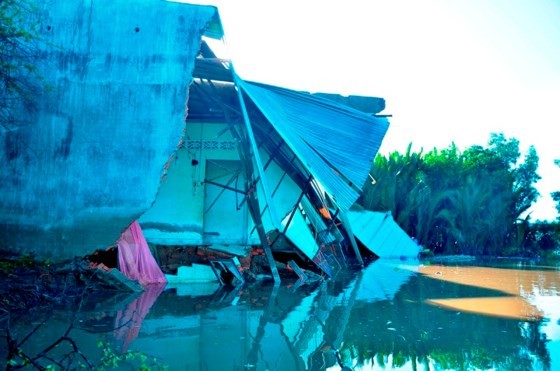