The HCMC Party Secretary praised achievements of the Party, authorities and people of the district over the last five years and asked the district to focus on building transport and communication infrastructures to create advantageous condition for workers in the financial sector to work in the financial center, which will be developed in District 2’s Thu Thiem area.

The city’s government has submitted a project proposal to the Central to create an innovation city by merging its three eastern districts of Thu Duc, 2 and 9. It is expected to spread over 22,000ha and be home to more than 1 million people. The city will be developed into an innovation hub of industry, scientific research and service.
The new city, temporarily named Thu Duc City will be larger than neighboring provinces of Binh Duong and Dong Nai, he stressed.
The three districts of Thu Duc, 2 and 9 will be members of the innovation urban area. The District 2 needs to maintain urban construction order and enhance the management of public lands, not let unauthorised works break the architectural plans, said HCMC Party Chief Nguyen Thien Nhan.
At the meeting, delegates also discussed about targets, orientations and missions for the next period, such as developing leadership capacity; building the Party and sustainable political system; promoting the solidarity, dynamic, creative and sentimental tradition; enhancing human resource training; ensuring social security and improving the lives of residents.
The District 2 will be developed and managed into a regional financial center and a hub of high-etch health, and a multipurpose sports complex. 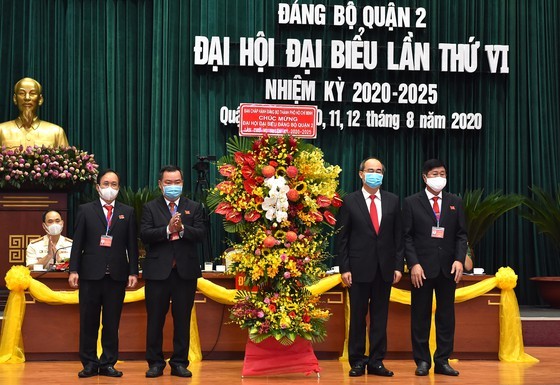 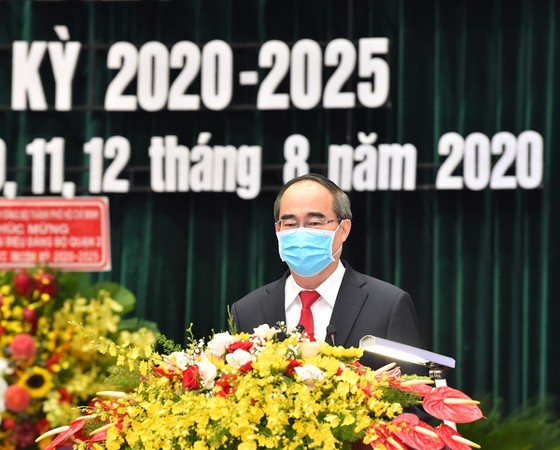 Secretary of the municipal Party Committee Nguyen Thien Nhan speaks at the meeting. 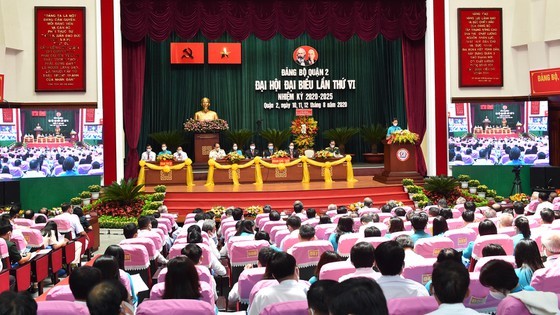 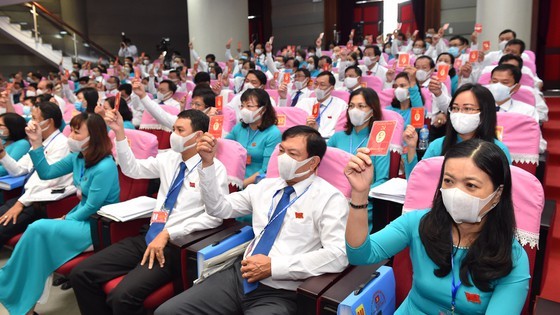 District 2's delegates in the meeting 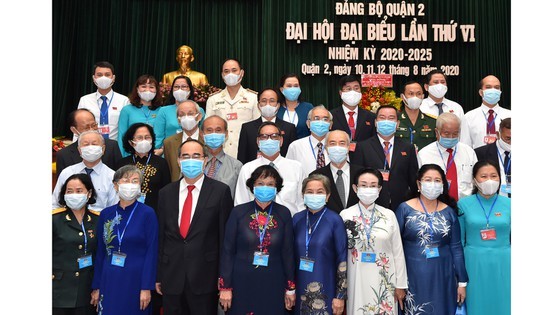