In Xuan Thoi Dong Commune, the delegation visited and encouraged two orphaned teenagers after their parents died of Covid-19.

The Deputy Secretary of the City’s Party Committee sent his condolence to the grieving families of those kids, inquired about their daily routine and studying. The city leader also hoped that the children and their families would soon overcome the current tough time.

Some photos captured during the visits this morning: 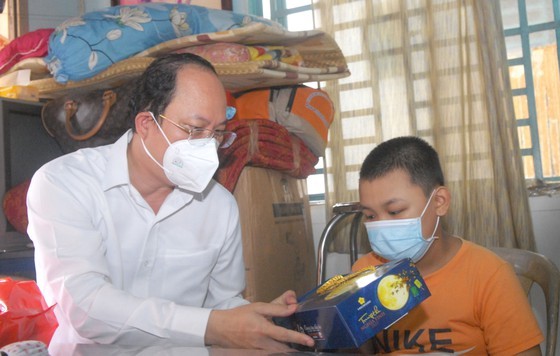 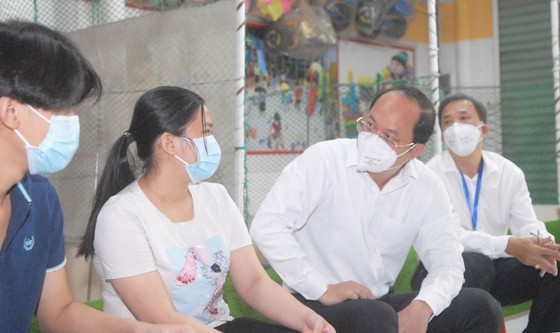 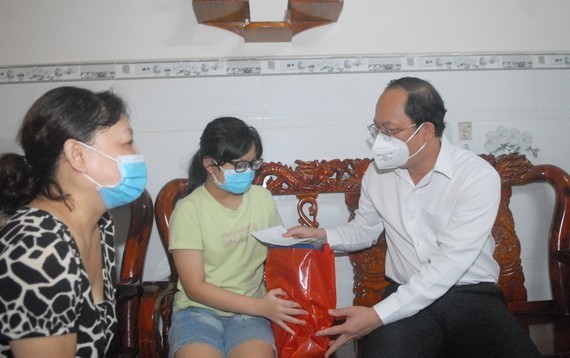